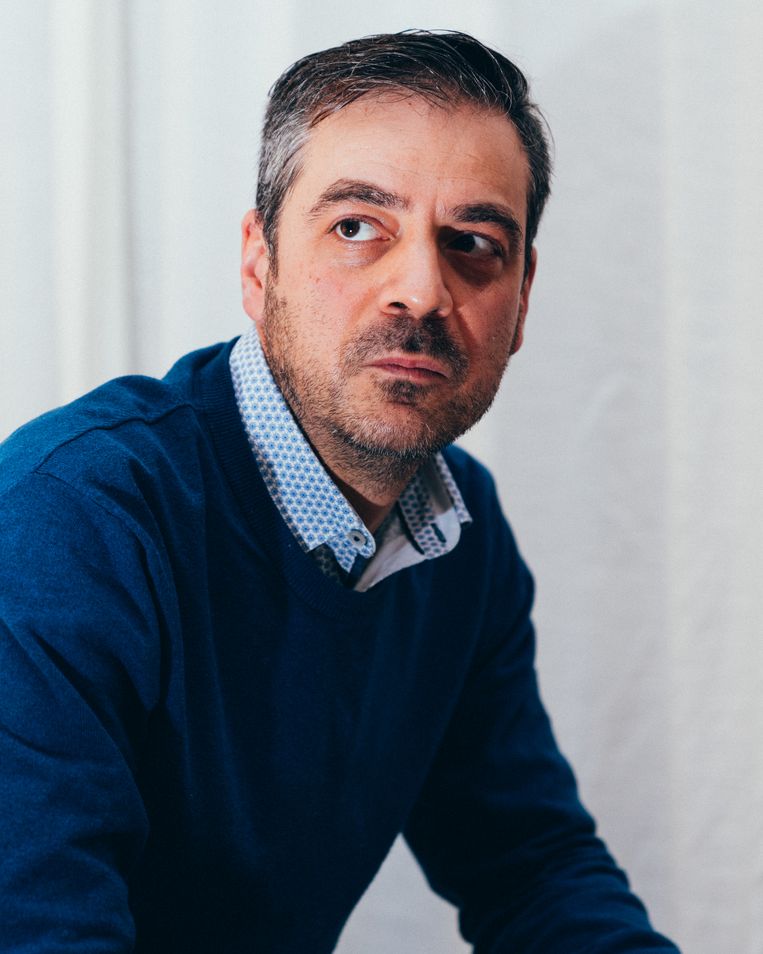 The timing couldn’t have been more unfortunate for PostNL. On Monday, at the crack of dawn, police, customs and labor inspectors raided three distribution centers of the parcel company in Belgium. This happened as a result of an undercover report on abuses and in the context of the criminal investigation that Public Prosecutor Gianni Reale is conducting into the company. The violations at one of the depots were so serious and numerous that he decided to close it immediately. So the package giant has to do without its distribution center in Wommelgem during the Black Friday bargain fest.

The public prosecutor wants to show that he means business with the seal. “I’ve already fired several warning shots,” he says. ‘There have been several inspections, I have summoned PostNL. Then I actually find it hallucinatory that these infringements continue to take place.’ The violations found on Monday are in addition to the thirty files that Reale had already collected about PostNL and its subcontractors. Files about drivers who work undeclared, are illegal, drive without a license and work unrecorded hours.

Precisely the abuses that the Dutch Labor Inspectorate noted earlier in an investigation into the parcel industry. They are the result of the way the delivery is organised. Just like in the Netherlands, PostNL often does not employ its couriers in Belgium, but outsources the routes to subcontractors: small independents who in turn outsource the routes. The rates they receive for this are said to be so low that they can hardly do anything other than creatively bookkeeping.

‘That system is not only to PostNL’s financial advantage, but also criminally,’ says Reale. ‘Because it allows the company to wash its hands in innocence by referring to its subcontractors.’ Or rather: could. Because if it’s up to the officer, that’s about to change. In the criminal case he is filing, which also affects British competitor GLS, he holds the parcel company responsible for large-scale fraud, which may lead to the Belgian treasury missing out on millions of euros in social premiums.

You call the criminal case against PostNL and GLS ‘pioneers’, what do you mean by that?

“This hasn’t been done before. From the inspection services and the local Mechelen police force, we have been checking and prosecuting subcontractors for much longer. But that has not proved sufficient: the abuses continue to exist. The breaches are systematic, so we have to tackle them systematically. I gave PostNL access to sixty files, they know what is wrong, but it doesn’t seem to bother them. And I understand why: it is a lucrative model for them. So as far as I’m concerned, PostNL and GLS are the ones who help organize the fraud.’

According to Reale, the parcel giants are the only ones who benefit from the current delivery system, because they have the benefits, but not the burdens. Because they do not pay social contributions, they have an advantage over competitors such as Bpost, which mainly employ drivers. ‘And if there is a violation, they say: we have nothing to do with it, it is a matter for the subcontractors. But the position of the Public Prosecution Service is that PostNL should be regarded as the employer of the subcontractors and of the drivers.’

Why do you care so much about the problem of parcel delivery?

‘These are appalling conditions. This concerns people with a migration background, the low-skilled, who work too long under inhumane conditions and for too little money. A journalist has been undercover, who has found that they sometimes work from 6 am to 12 pm, while they are contracted for 8 hours. Sometimes young people of 13 or 14 years old were apparently also used. Free delivery does not exist. This system is partly financed by the underpayment of those drivers and by social fraud. And it’s maintained by the big companies.’

What does PostNL risk if the judge goes along with it?

‘In the Belgian legal system, fines are multiplied by the number of employees involved. So that can amount to a hundred thousand euros per violation. These are violations at the most serious level. It even carries a prison sentence of three years. That can go up to the highest echelon in the company.’

‘Theoretically it could. What matters, however, is who made the decisions and who is therefore de facto responsible.’

When do you think the case was successful?

‘If there is legal certainty. But that could take a long time. The case will not be heard until September 2022, after which an appeal can be lodged. Then we will already be in 2024 before a final decision is made. We cannot accept abuses for that long. We continue to monitor and, if necessary, close depots. But we hope the legislature will be faster. The competent minister said yesterday that a law will be passed within six months that will determine that some of the staff must be hired.’

What must PostNL do to regain access to the sealed depot?

‘We are negotiating with PostNL’s lawyers. In my opinion, the company should completely distance itself from the rogue subcontractors and come up with a concrete plan for this. We will be reasonable, the closure will not last for months, at most days, but as the Public Prosecution Service we cannot of course allow PostNL and its subcontractors to continue committing crimes.’


PostNL states in a response that it does not want to work with rogue delivery companies and that it cooperates with the social inspectorate to prevent any abuses. Accusations of child labor throw the company far from it. The company does not want to prejudge any political decision-making.