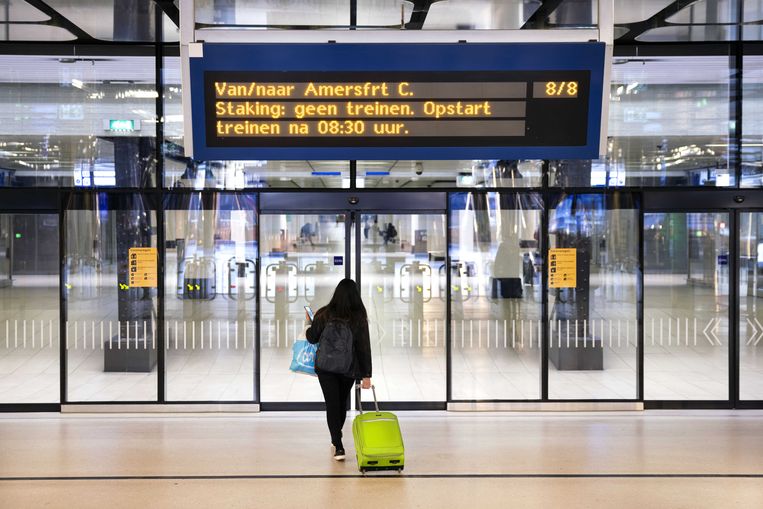 It is not yet known what kind of compromise FNV and ProRail have worked out. In a statement, the union says that work is still being done on the final details. There was disagreement about the term of the collective labor agreement, a wage increase and the scheme under which employees working in shifts can retire early.

The members of FNV Spoor still have to agree to the new agreements. That will probably only happen on Thursday.

The agreement is good news for train passengers. ProRail personnel at traffic posts throughout the country would lay down their work for a few hours, just like Wednesday morning on Thursday and Friday. A nationwide 24-hour strike had been announced for Saturday.

After the Prorail personnel had stopped work between 6:00 and 8:00 am, the dreaded chaos remained for the rest of the morning. The timetable got going again fairly quickly.