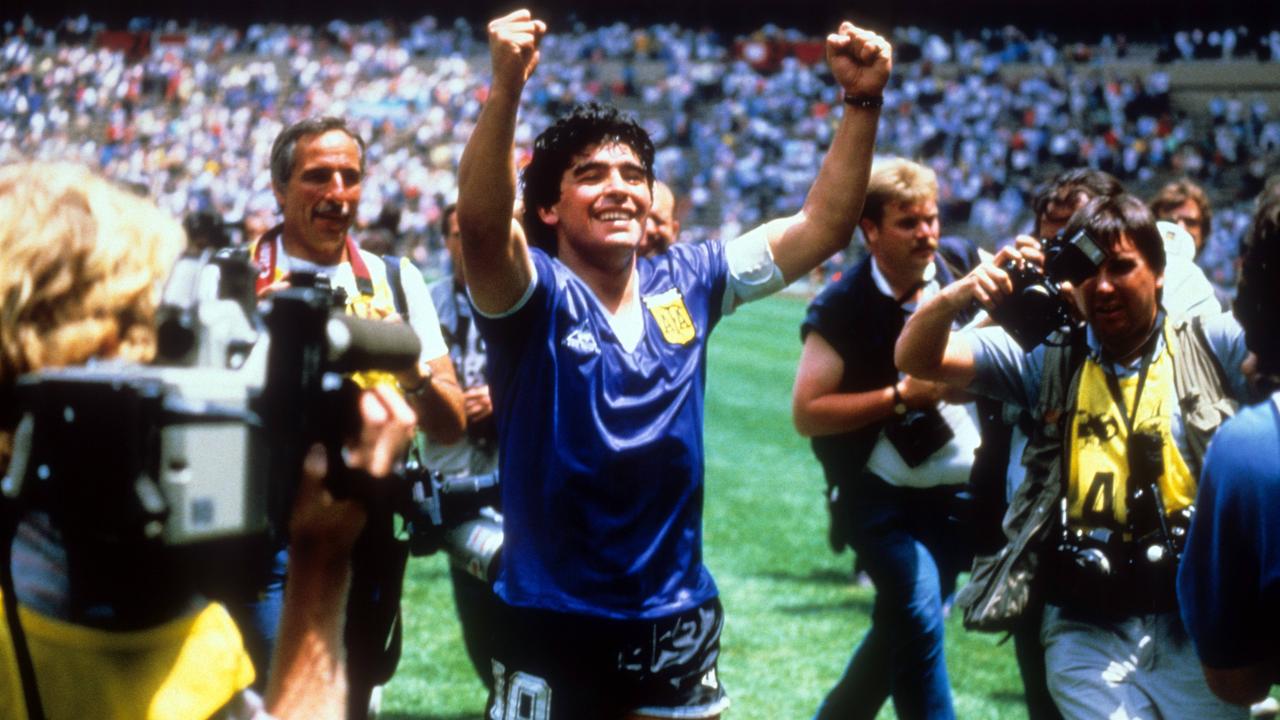 Clubs, players and other prominent figures in the football world react shocked and with great sadness to the death of Diego Maradona on Wednesday. The legendary Argentinian, who is considered by many to be the best football player of all time, died on Wednesday at the age of 60 after a cardiac arrest.

“My friend is gone,” writes Brazilian legend Romário Twitter. “The Argentinian who conquered the world with the ball at his feet, but also with his joy and unique personality. I’ve said it a few times: of the players I saw on the field, he was the best.”

“His time in the world has brought great happiness to his country and has thrilled us all. I will never forget the laugh we had together. He was never an opponent anyway. He called me ‘little fellow’ and treated me like one. brother.”

Pelé, who, like Romário and Maradona, is considered one of the best football players of all time, is also shocked. “I am sad that I lost my boyfriend in this way. Hopefully in the future we can play football together in heaven,” said the eighty-year-old Brazilian. Twitter.

Maradona had been struggling with his health for some time and was operated on for a blood clot in his brain earlier this month. He was recovering from surgery at his home in the Argentinian city of Tigre when cardiac arrest turned fatal.

‘Hopefully he will find comfort in the hands of God’

Gary Lineker, who was duped by Maradona’s world-famous ‘hand of God goal’ with England in the 1986 World Cup quarter-finals, considers ‘Fluffy’ “by far the best player of his generation and possibly the best of all time”. “After a blessed but troubled life, hopefully he will find some comfort in the hands of God.”

Like Romário and Pelé, Cristiano Ronaldo talks about saying goodbye to a friend on Twitter. “And the world says goodbye to an eternal genius and an unparalleled magician. He leaves too soon, but leaves a void that will never be filled. Rest in peace, you will never be forgotten.”

For the Argentinian internationals and Ajax defenders Nicolás Tagliafico and Lisandro Martínez, the death of Maradona is also a big blow. ‘Fluffy’ led Argentina to the world title in 1986 and was national coach of his country between 2008 and 2010, where he achieved hero status.

“Today is a day we will never forget! Rest in peace Diego Armando Maradona! You were and are a true legend. Thank you for everything!”, Writes Tagliafico. Three days of national mourning have now been declared in Argentina.

Napoli: ‘This is the time for tears’

The clubs where Maradona spent his career also extensively reflect on the news about their former player on Wednesday. Maradona had his greatest successes with Napoli, which he led to the league title in 1987 and 1990. Since then, the formation from Naples never became champion again.

“Everyone expects words. But what words can we use for pain as we experience it now? This is the time for tears, the words will come later. Hello Diego,” writes the distressed Napoli on Twitter.

FC Barcelona, ​​where Maradona was under contract between 1982 and 1984, speaks of “the loss of an icon” and Boca Juniors, like Napoli, find it hard to put into words the grief. “Forever in our hearts. Eternal thanks, Diego.”