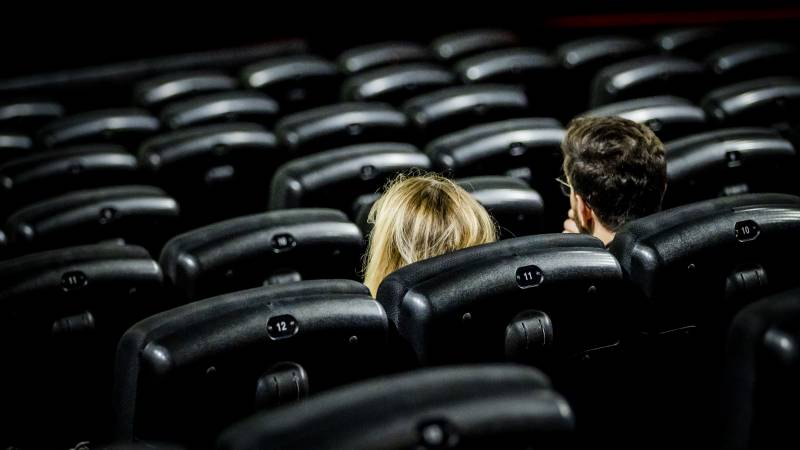 Four in ten companies with two or more employees have received corona support for at least one period in the past eighteen months. The Central Bureau of Statistics reports this based on figures about the five support packages that were made available between March 2020 and June 2021.

In total, this concerns 162,000 companies that have received wage support or an allowance for fixed costs. At the start of the corona crisis, in the second quarter of 2020, most companies received corona support at the same time. 35 percent of companies with two or more employees received support during that first lockdown.

The figures for the sixth and final support package are not yet complete, so the numbers may increase slightly. On October 1, the generic support packages ended. There are still a number of support measures that are intended for the night catering industry and the event industry.