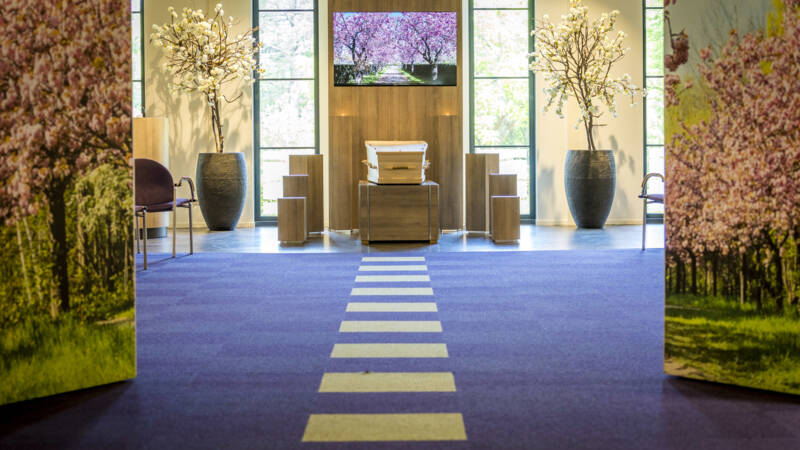 Funeral insurance company Yarden is still in need of money. Due to setbacks in the financial market, the company has too little capital to meet all its obligations in the longer term. This is stated in a financial report from the insurer.

The disappointing buffers, which have fallen below the legal minimum, are related to, among other things, falling interest rates on the capital market and low investment returns. Yarden has submitted a recovery plan to De Nederlandsche Bank.

The funeral home, which had about 1 million customers last year, has been in dire straits for a long time. At the end of last year, Yarden already stopped selling new insurance policies. Employees are also being fired.

Yarden customers do not have to worry about their insurance, says director of funeral insurance Peter de Groot. “We can meet our current obligations, but we don’t have a buffer to be a long-term insurance policy. We therefore do not assume any new risks. But for current policyholders there is nothing wrong.”

The financial need was partly caused by the fact that Yarden has sold many in-kind policies in the past: policies that reimburse all funeral costs. Those costs have risen sharply in recent years. The funeral company eventually charged customers for this, which led to a lot of criticism. A group of customers went to court in vain.

Yarden should have been rescued by industry peer DELA, but those takeover plans ultimately fell through. Fearing that the uncertain financial situation might last for years, DELA decided not to take over.

Nevertheless, Yarden and DELA are now sitting around the table again to discuss a possible takeover, says De Groot. “We are looking for a sustainable solution for our policyholders and that means a portfolio transfer or the sale of the company.