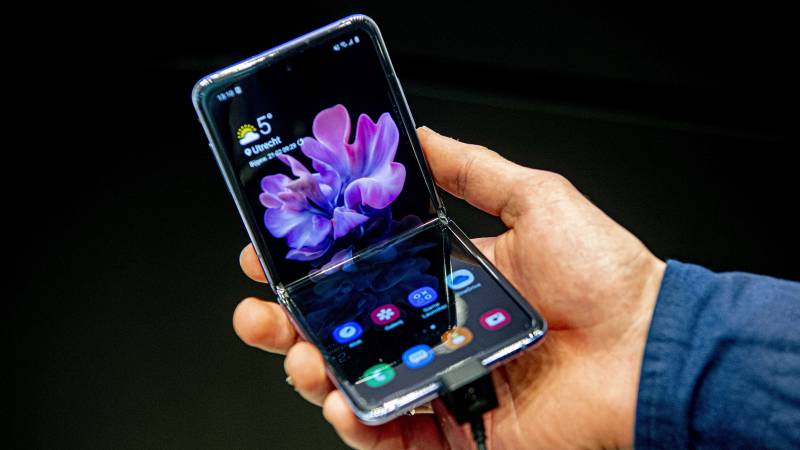 Simply put: an Android phone without Google’s download store and apps is simply not interesting in the western phone market. Should this example come up during the hearing days, the company is expected to oppose this lecture. Nor does it see itself as a dominant player in the European search engine market (according to Statcounter the share is 93 percent in Europe).

This is not the only case between the European Commission and Google: in total, the tech company has already been fined more than 8 billion euros. A high amount, but one that it can pay without any problems. The profit of parent company Alphabet was 34 billion euros last year.

Whether the arguments of the European Commission or Google hold up will have to become clear after this week. The whole working week has been set aside for the case. According to EU Court spokesman Stefaan van der Jeught, this is exceptional. That also means that it will probably be months before a ruling is made, possibly even in the fall of 2022.

After that, Google or the committee can still appeal to the Court. So before everything has crystallized, we can be a few years further. A ruling in the Google Shopping case is expected this fall.

Although the legal process is still ongoing, Google already adjusted a number of things a few months after the fine decision. It became possible for phone makers to install their own version of Android on phones while continuing to use the Android license. It became possible to license the Play Store separately (there were license costs) and finally there were separate licenses for the Search and Chrome app.

Earlier this year, after talks with Brussels, the option was added to choose a search engine yourself. A spokesperson for the committee speaks of “positive developments” in this regard, but it is also emphasized that the situation is “continuously monitored”.