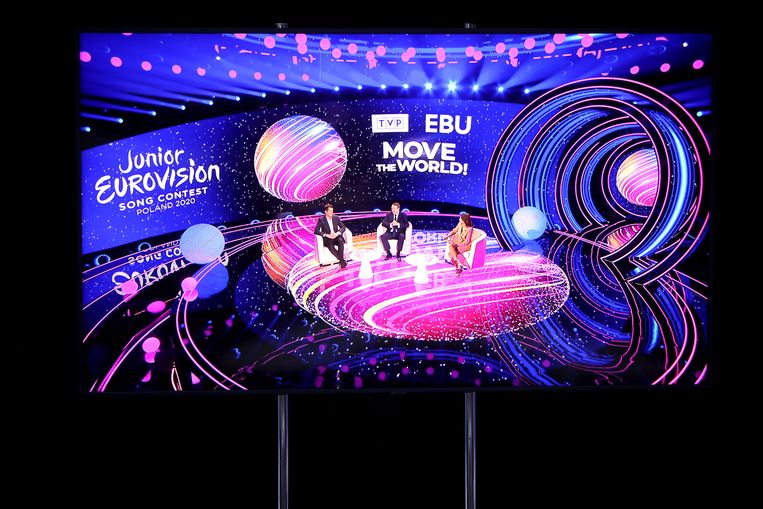 The takeover of media company Polska Press by state oil giant Orlen is causing unrest in Poland. Orlen, of which the Polish government is the largest shareholder with 27 percent, acquires twenty regional newspapers, one hundred and twenty weekly newspapers and about five hundred news sites. Together good for a reach of 17.4 million people, said Orlen director Daniel Obajtek earlier this month. There are rumors that Orlen also wants to take over the publisher of the newspaper Rzeczpospolita, but they remain unconfirmed.

The purchase of Polska Press, previously owned by German publisher Verlagsgruppe Passau, should be completed early next year. It is part of a ‘new strategy’ of the oil company, Obajtek writes in a statement. Critical Polish media argue that there are political motives behind Orlen’s maneuvers.

It is no secret that Poland’s ruling Law and Justice (PiS) party wants to exert more influence on the media in the Central European country. One of the envisaged methods for this is the ‘repolonization’ of Polish media in the hands of foreign publishers. “Polish media must be Polish,” PiS leader Jaroslaw Kaczynski said in July this year, in other words: newspaper titles must fall into the hands of Polish companies and thus return to the government’s sphere of influence.

Since PiS came to power in 2015, the party has exercised control over the PAP news agency and the public broadcaster (TVP and Polskie Radio). TVP has since degenerated into a propaganda channel that drags government critics through the mud. The coverage is sometimes hallucinatory, for example in the protests against the stricter abortion law in Poland. The protesters would “approve of cannibalism” and use a “Nazi and Satanic” symbol according to an entry on how “left fascism is destroying Poland.”

Journalists who did not agree with TVP’s new line at the time left. The fear is that this will also happen in the regional media. A journalist from Kujawsko-Pomorskie Voivodeship, where Polska Press has three newspapers in the cities of Bydgoszcz and Torun, told Gazeta Wyborcza that a ‘major clean-up’ is expected. Whoever remains ‘writes what is expected or looks for a new job’.

Orlen also has a strong say in the distribution of media. Since November, the oil company has been the largest shareholder in Ruch, the operator of 15,000 newspaper kiosks in Poland, with 65 percent. At Orlen gas stations, staff would be instructed to place critical newspapers such as the Wyborcza out of direct view of customers.

And on Monday, a new plan by Deputy Prime Minister Jacek Sasin surfaced: he wants to transfer the advertising budget of state-owned companies to the communications company Sigma Bis, an Orlen company. This allows Orlen to close the cash flow to critical media and direct a greater cash flow to its own titles or pro-PiS media. The latter has already happened. Pro-government media such as Gazeta Polska, Sieci and Do Rzeczy have received more advertisements from state-owned companies in recent years while these were being decimated at the Gazeta Wyborcza.

“In Hungary it also started with the local media,” headlined an opinion piece in the weekly Polityka about the takeover of Polska Press. Control over distribution, advertising and finally the content are indeed reminiscent of how Viktor Orbán turned the thumbscrews in journalism in his country. It is positive that in recent weeks there has been a lot of attention in the Polish media for the takeover of the regional newspapers. It shows that the media landscape is diverse and resilient. Hopefully it stays that way.