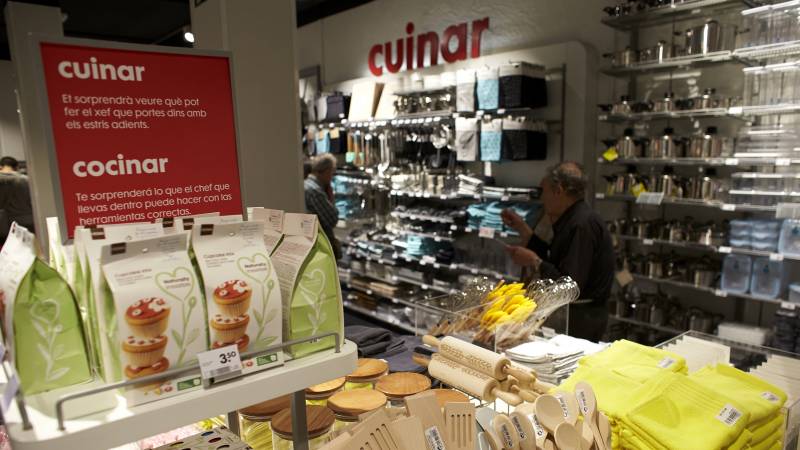 Retail chain HEMA is leaving Spain after eight years. In the course of 2022, all stores in Barcelona and Madrid will be closed. There are six branches.

The decision was already taken in July to close the six locations in the United Kingdom. It fits in with the strategy of the Van Eerd and Parcom family, who have been the owners of the chain since last year. The Van Eerd family also owns supermarket chain Jumbo.

The strategy means that sustainable growth must be possible and that HEMA can acquire a leading market position in a country. This has not been possible in both Spain and the United Kingdom.

The most important markets for HEMA are the Netherlands, Belgium, Luxembourg and France. The company also has branches in Germany, Mexico and the United Arab Emirates.

Stores may be closed in even more countries: “We are evaluating our entire country portfolio with the aim of being able to focus on a limited number of countries, so that growth opportunities can be better exploited in the future,” HEMA said in a press release.

HEMA has been in the red for years. Last year the loss amounted to 215 million euros. In addition to a decline in turnover due to corona, this was partly due to the reduction of the high debt burden that arose under the previous owners. HEMA had to pay 50 million euros in interest per year, now that is 10 million per year.

Hema has had a new top executive since 1 June. Saskia Egas Reparaz, formerly the boss at Etos, succeeded Tjeerd Jegen.