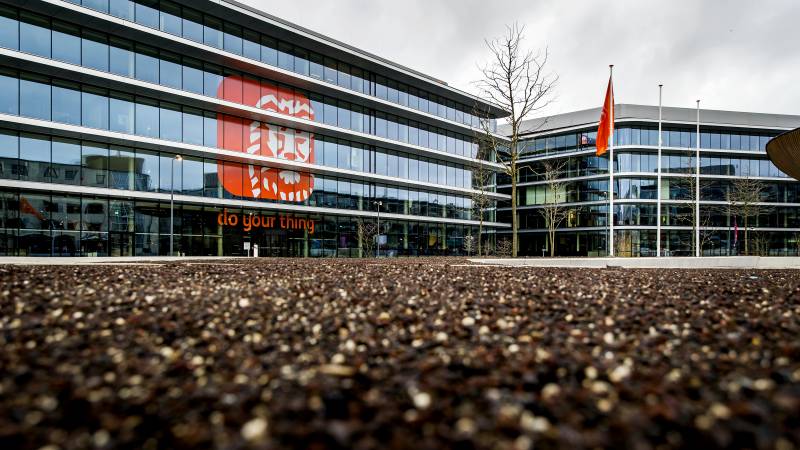 ING will compensate customers who have paid too much variable interest on their revolving credit. Rabobank (for more than 200,000 customers) and ABN Amro (for 150,000 customers) previously announced a compensation scheme.

ING indicates that the compensation applies to about 10 percent of their contracts. The bank does not want to say how many customers that represents. This concerns Revolving Credit, payment in installments on the credit card and products are in the red.

The compensation only applies to customers who have suffered a disadvantage of at least 50 euros. The bank will consult with the Consumers’ Association about the details of the scheme. The union informs the NOS that it is positive about this. With ABN Amro and Rabobank, the Consumers’ Association has already made further progress with the implementation of the compensation scheme.

Interest group Qollect finds the reservation of 180 million euros too little. According to them, a total of at least 3 billion euros is needed for the compensation. In September, they filed claims against at least ten banks.

ING’s customers will be further informed in December and the bank aims to be able to pay the compensation by the end of next year at the latest.