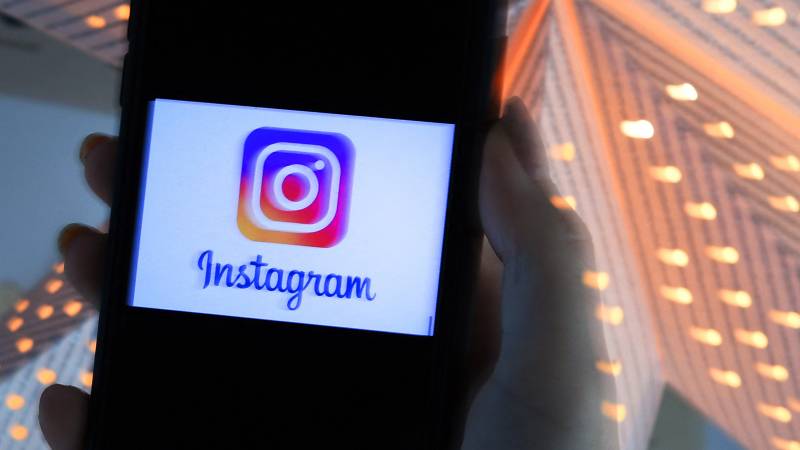 Instagram is temporarily suspending the development of a special children’s version of the platform. The company announced in March that it was working on a version for children under 13, who are now not welcome on Instagram. Its announcement soon sparked a lot of criticism.

Instagram head Adam Mosseri now writes in a statement that the company still has confidence in the project, but that the delay will give the company time to talk to parents, experts, policy makers and governments about their concerns.

According to Mosseri, those conversations are necessary to clarify “the value and importance” of the project for young teens. “The reality is that children are already active online,” he writes.

The criticism of Instagram’s new youth platform came from, among others, the legal top of 44 American states. They called on Facebook founder Mark Zuckerberg to stop developing the children’s version of the platform, in the interest of “children’s mental and physical well-being”.

They also highlighted the dangers of online groomers and cyberbullying, as well as the efforts Facebook is already making to protect children on their platforms.

According to Instagram head Mosseri, it is better for children under 13 to have their own version. “We pretty much think it’s better for parents to give their kids access to an Instagram version that’s really made for them,” he writes. “A place where parents can keep control.”

Mosseri says the children’s version is intended for children between the ages of 10 and 12. Parents should give permission to access it. In addition, the idea is that parents can see everything the kids are doing, such as the time spent on the app and who is messaging.