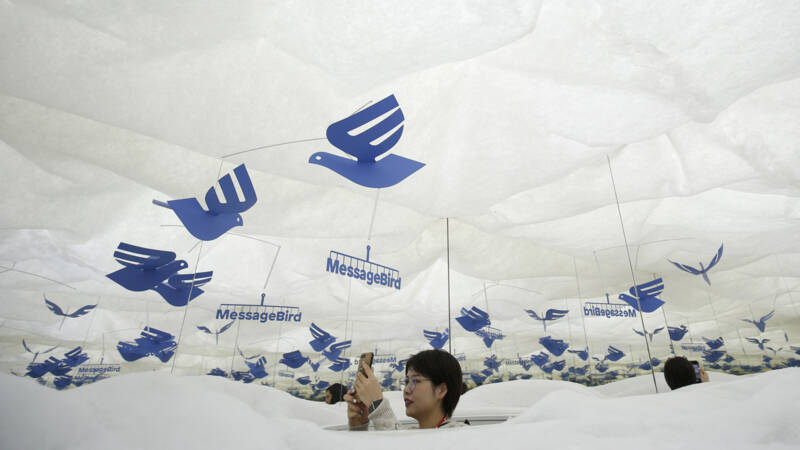 The Dutch communication platform MessageBird, intended for contact between customers and companies, has raised 830 million euros in a foreign investment round. The company is now worth 3.14 billion euros, the CEO told the Financieele Dagblad.

Most of the money will be used to acquire another company from the same industry and gain access to the US. MessageBird acquires SparkPost, a business email service.

This means that major American parties, such as Disney, PayPal, The New York Times and Adobe, become MessageBird customers. The acquisition involves 600 million euros. MessageBird CEO Robert Vis calls the deal a “logical and great next step” in their ambition to grow further.

Via the platform of the Dutch company, companies can communicate with customers via, among other things, video live chat, SMS, WhatsApp, Instagram and Telegram. The two companies together have 25,000 customers and 700 employees and an expected annual turnover of 414 billion euros.

CEO Fish said in conversation with Bloomberg last June that he wanted to bring his company to the stock exchange within a year.