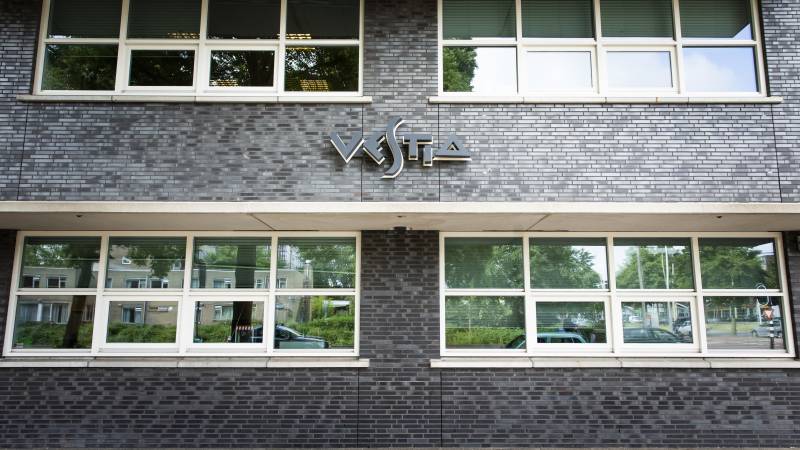 The Public Prosecution Service (OM) demands 4 and 3 years in prison, of which 1 year is conditional, against two main suspects who would have been involved in fraud at the Vestia housing corporation. Corruption, fraud, money laundering and forgery were alleged to have taken place from 2015 to 2018.

For years, the two main suspects have accepted bribes in exchange for assignments to various maintenance and cleaning companies from the Rotterdam region, the Public Prosecution Service wrote in a press release. Vestia has been disadvantaged for approximately 2.5 million euros. Because it concerns semi-public money, the tenants are also affected, according to the Public Prosecution Service.

An investigation has shown that tenders from subcontractors have been increased without their knowledge. For example, an offer from the original 39,600 euros was increased to 123,246 euros. The suspects shared the difference.

In a number of cases, companies even invoiced for work that was not carried out at all, such as cleaning gutters. Vestia has paid 320,000 euros too much for cleaning gutters alone, the FIOD calculated.

“This case makes it clear that, as is often thought, corruption does not only take place far beyond national borders, or in certain criminal environments. It also takes place on a large scale in apparently very ‘normal’ companies here in the Netherlands,” says the officer. of justice.

In this case, the Vestia housing association was duped. But in the past, Vestia has often been discredited, partly due to derivatives trading. That scandal led to the housing association being on the brink of collapse in 2012. Former CEO Erik Staal was held responsible and received two years in prison.