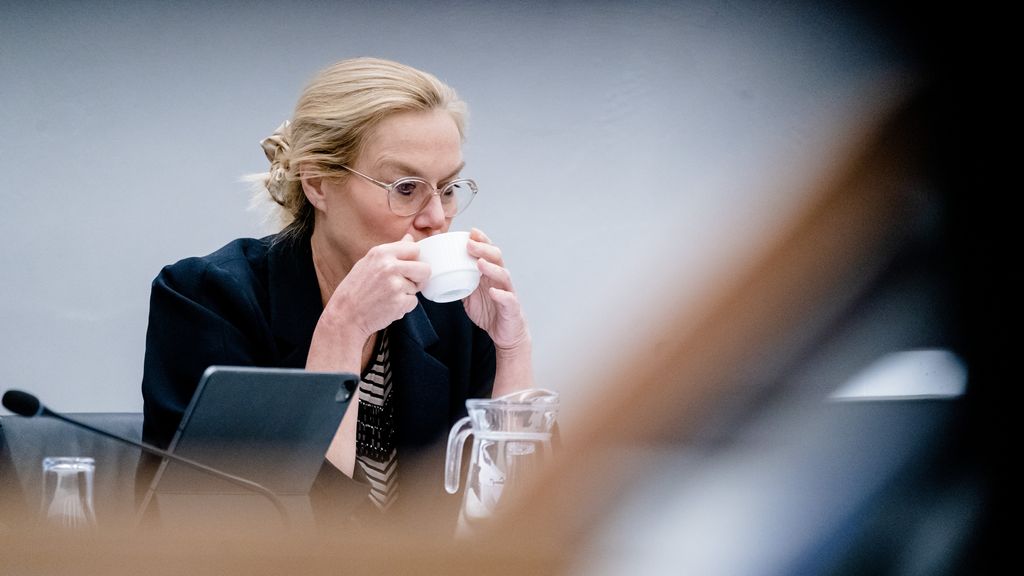 Minister Kaag of Finance has said in the House of Representatives that no decisions have yet been taken about the introduction of a ‘digital euro’. The European Central Bank is considering the development of such a currency as a supplement to cash.

There are no clear-cut plans yet, but the technology could start to resemble a crypto currency such as bitcoin, which allows people to pay each other directly without going through a bank. Information from the payer and recipient would be linked to the coin.

There are many questions in the House about the digital euro, especially about the possible consequences for privacy. Many MPs are afraid that the digital euro will enable the government to monitor how people spend their money, even when it comes to small private purchases.

There is also a fear that the currency can be ‘programmed’ into what someone is allowed to spend money on. As Member of Parliament Ephraim of the Van Haga Group put it: “Not a box of cigars, but a vegan algae burger is.”

Kaag emphasized that there may be advantages to the system, but also risks, that these are still being mapped out and that the House will be involved in the decisions. She also underlined the importance of good privacy conditions. And she said she wanted to prevent someone from being forced to buy or not to buy certain products via the digital euro.

Kaag is also talking about it with other countries. “As Member States, we think about the preconditions.” The European Commission will come up with a concrete proposal in the second quarter of next year.

There were many outspoken opponents of the digital euro in the public gallery of the Chamber, and there were also several hundred outside the building.