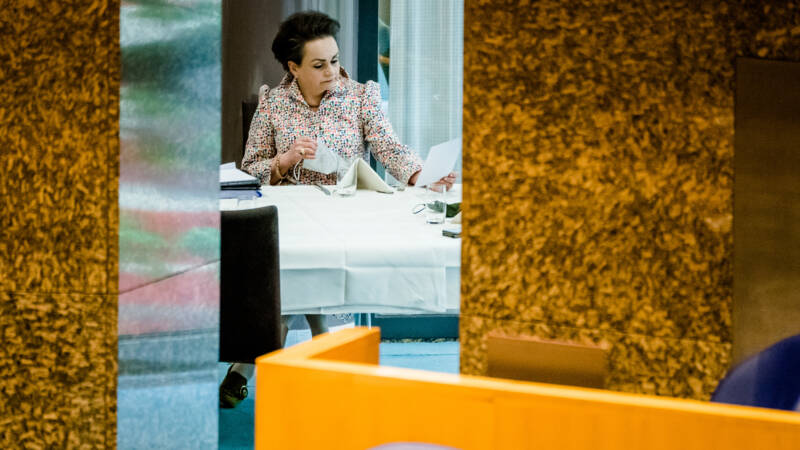 Less than half of the registered group of parents will receive compensation of EUR 30,000 before 1 May. A total of 25,600 parents have registered for the so-called Catshuis scheme. 11,000 of them will receive the money in their account before 1 May, said State Secretary Van Huffelen of Finance during the debate on the indexation minutes in the House of Representatives.

In December, after a consultation in the Catshuis about the highly critical report on the benefits affair, the cabinet promised that all affected parents would receive 30,000 euros in compensation before 1 May.

On Friday, Van Huffelen will announce the final figures, but she already knew during the debate that not everyone who registered will actually receive money.

There is a “large group” that will not receive any payment for the time being, said Van Huffelen. She did not mention a number of them. It would be people who, for example, turn out to have no children or who earned more than expected. There is also a group of parents that has not been reached by the tax authorities. A call has been made, letters and text messages have been sent, but to no avail.

There is also a group of about 400 parents who have been wrongly told that they will not receive compensation. That is now being restored. This group will be paid before May 12th.