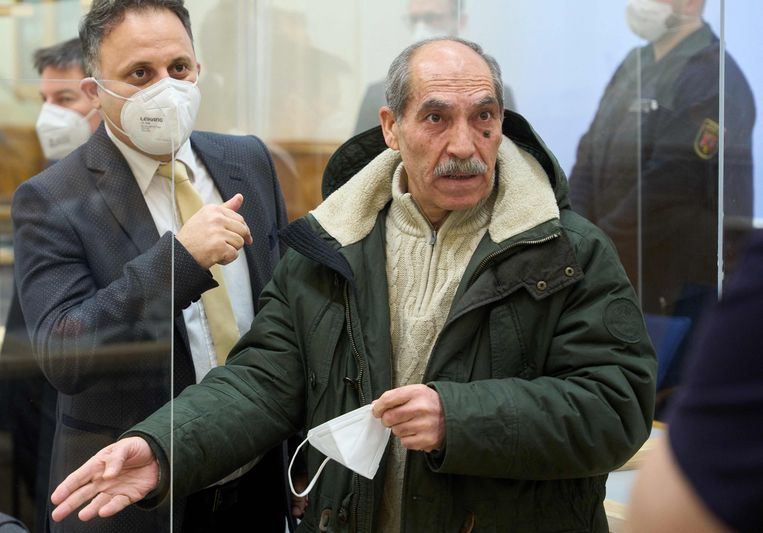 Anwar Raslan is the most senior Syrian official ever convicted of human rights violations in the civil war. The court in Koblenz, Germany, ruled that Raslan was in charge of interrogating prisoners in the city of Douma. His lawyers had asked for an acquittal. Raslan never personally took part in the torture, they said, and had deserted in 2012 because of his inability to associate with Syrian President Assad’s regime.

German prosecutors said Raslan was in charge of torturing more than 4,000 inmates between April 2011 and September 2012. He is believed to have been responsible for the deaths of 27 inmates.

In the Security Council, China and Russia block the treatment of Syrian war criminals by the International Criminal Court. Victims and human rights groups said they hope the verdict in Germany sets a precedent for war criminals to be tried by national courts.

Raslan defected to the opposition in 2012 and took part in a peace conference in Geneva in 2014. On the intercession of an opposition member, he was granted asylum in Germany, where he turned himself in to the police because he feared Assad’s agents would take revenge on him. He was eventually arrested on suspicion of war crimes.