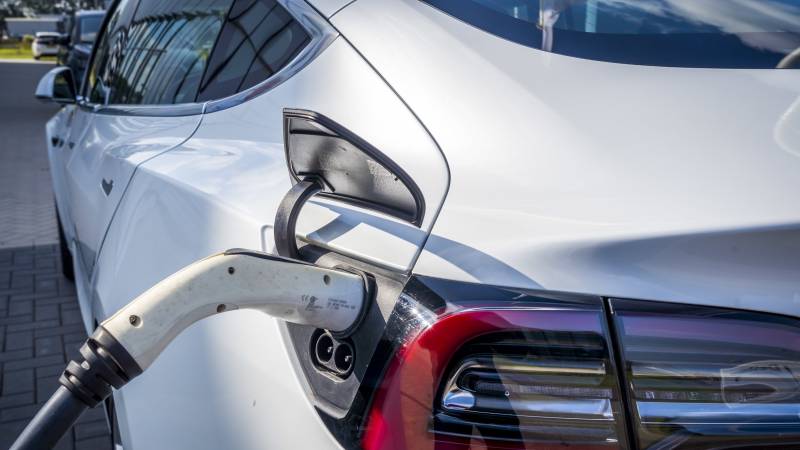 The AP news agency thinks the deal is worth more than $4 billion, with each Model 3 worth about $40,000.

As a result of the purchase, Tesla shares rose on the stock market by almost 10 percent. With this, the company is now worth more than a trillion (thousand billion) dollars, converted about 860 billion euros.

In an interview with AP, Hertz interim CEO Mark Fields says the first Teslas are already arriving at various company locations. The first copies are expected to be rented next month.

Hertz also announced that it is investing in its own charging equipment: 3000 charging points should be available in the US and Europe by the end of next year.

Hertz recovered from bankruptcy in North America earlier this year. The new owners of the company are said to be planning to make the entire fleet of 440,000 vehicles more sustainable. The purchase of 100,000 Teslas is a big step in that regard.