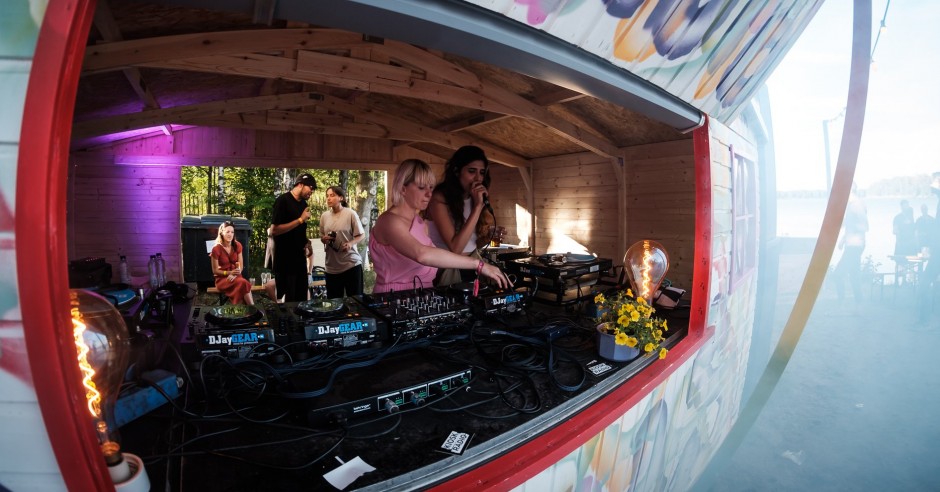 Through RobZ on August 11, 2022 – 12:13 PM
On 2, 3 and 4 September 2022, Motel Mozaïque (MOMO) will visit the raw urban harbor area M4H with the MOMO Fabrique festival. Today it was announced which (mainly electronic acts) will grace the line-up of the festival on Saturday 3 September. On September 3, the artists will play from 12:00 in the afternoon until 06:00 in the morning in the locations Brutus, Keilecafe, Keilecollectief and Weelde. The afterparty takes place in BIT.

On September 2, a dinner will also be organized in the Food Garden as part of MOMO Fabrique. On Sunday 4 September there will be a musical program at the finissage of Wild Summer Of Art Part II. There is also a group exhibition of Rotterdam artists at Brutus.

You can buy tickets for MOMO Fabrique here. You can attend the festival for 27 euros and if you also want to go to the afterparty, you pay 32 euros.