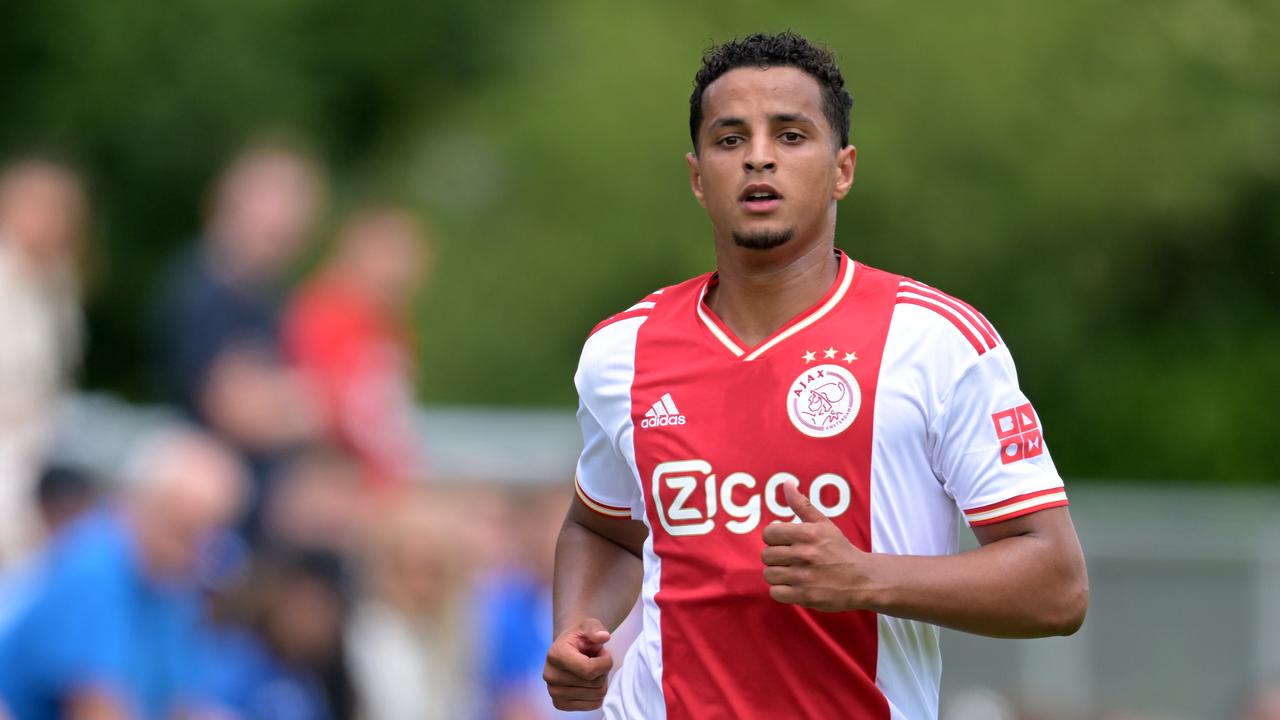 Mohamed Ihattaren was arrested on Tuesday on suspicion of a serious threat. Report that The Telegraph and the AD.

A police spokesman only wants to say to NU.nl that a twenty-year-old Utrecht man was arrested on Tuesday because of a threat. Sources close to the investigation have indicated The Telegraph told that it concerns Ihattaren.

It is not exactly clear what happened and who was threatened. The police will investigate a report in the coming days. It is unclear whether Ihattaren will have to remain in jail during the investigation.

Twenty-year-old Ihattaren has been in trouble for some time. The fallen top talent, who was in the pre-selection of the Dutch national team as a PSV player in 2020, made an impression at Ajax in the first weeks of preparation for the new season, but then did not play again.

According to The Telegraph his absence was due to threats from the criminal environment. In September, Ihattaren’s car went up in flames in the Kanaleneiland district of Utrecht. The police then assumed arson.

Ajax no longer continued with Ihattaren

Ajax announced in October that it no longer wanted to continue with Ihattaren. The purchase option in Ihattaren’s lease was not extended, meaning he will return to Juventus at the end of the calendar year.

Former international Wesley Sneijder then offered the talent help, because he regretted that his fellow townsman no longer had a future in Amsterdam. A week later, the collaboration between Sneijder and Ihattaren came to an end.

“He does have the passion and joy, but he can’t turn the switch yet. At least, that’s what I concluded,” said Sneijder in the television program Veronica Offside. “Then it is difficult for me to get started with that.”

In the meantime, Ihattaren moved in with the family of Abdelhak Nouri, the former Ajax player who suffered permanent brain damage after a cardiac arrest in 2017. In The Telegraph Ihattaren said he was “not hard enough” on himself during his time at Ajax.

Ihattaren still has a contract with Juventus until mid-2025. It is unclear whether he still has a future at the Italian top club.