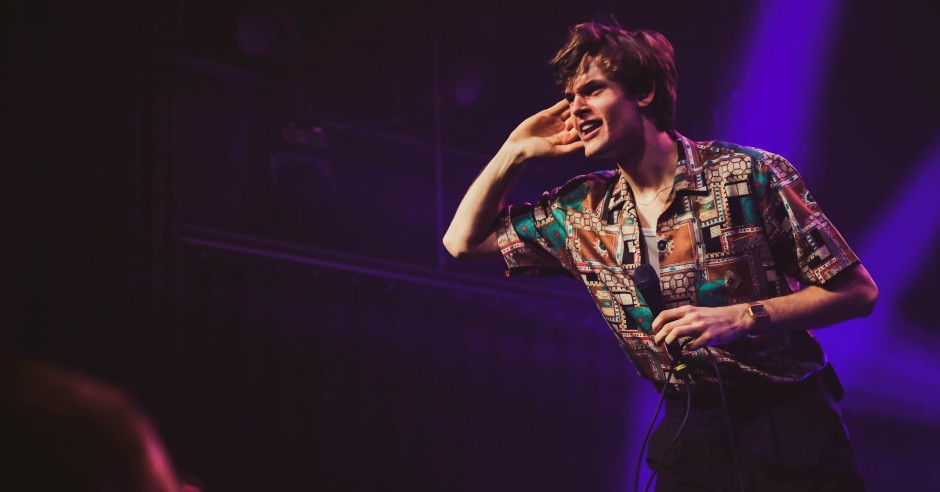 Through sjoertb on November 24, 2021 – 13:39
Stromae, Adele, Mumford & Sons, Dua Lipa and Rosalía have one thing in common. They have all won the Music Moves Europe Award in the past. The prize was created to support emerging European artists in the development of their international careers.

The international jury selects five prize winners, of which one artist wins the Grand Jury Prize. The winner of the Public Choice Award 2022 will be chosen by music fans from all over Europe, who can vote via the Music Moves Europe Awards website. The winners will be announced during the Music Moves Europe Awards ceremony on Thursday 20 January, at ESNS in Groningen.

Of course we keep our fingers crossed for Blanks from the Netherlands and Meskerem Mees from Belgium!