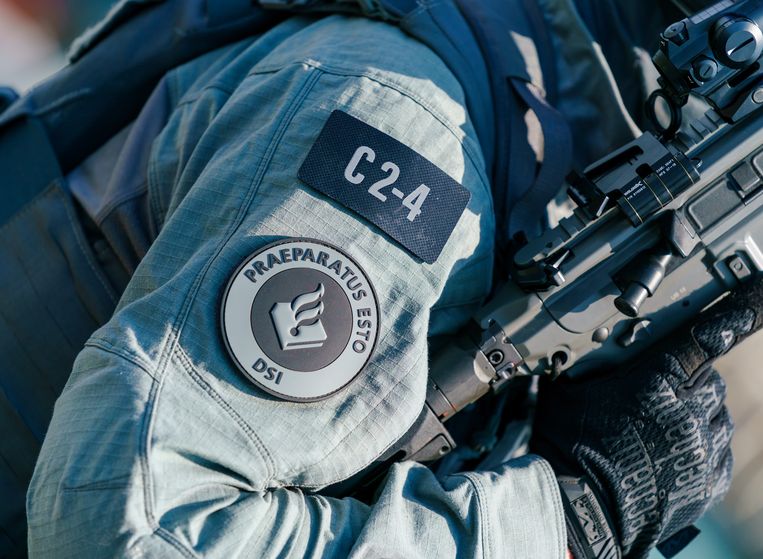 According to the Public Prosecution Service, the suspects, aged between 18 and 31, are said to sympathize with the jihadist ideas of Islamic State. That group was behind a series of attacks in 2015 at various locations in Paris, including the Bataclan concert hall, and a year later at Brussels airport Zaventem.

One of the suspects is from Afghanistan, the others were born in the Netherlands. To test the lawfulness of their arrest, all suspects were brought before the examining magistrate on Friday. At the moment they are restricted: they are only allowed to maintain contact with their lawyers.

The arrests are the result of an investigation that the Public Prosecution Service started last summer on the basis of information from the AIVD together with the National Criminal Investigation Department. According to the Public Prosecution Service, the possible plans and intentions of the suspects are being further investigated. Details on this have not been disclosed. On Wednesday, the examining magistrate will decide on an extension of their pre-trial detention.

When the homes of the suspects were searched, a large number of data carriers were seized, the Public Prosecution Service reports. No weapons or explosives were found.

In 2018, the police and the Public Prosecution Service managed to thwart an attack on a large-scale event. The police rounded up a terrorist organization near a holiday park in Weert. Its members had received deactivated weapons through a police infiltrator. Last year, six suspects from Arnhem and the Rotterdam region were sentenced to prison terms of up to 17 years.