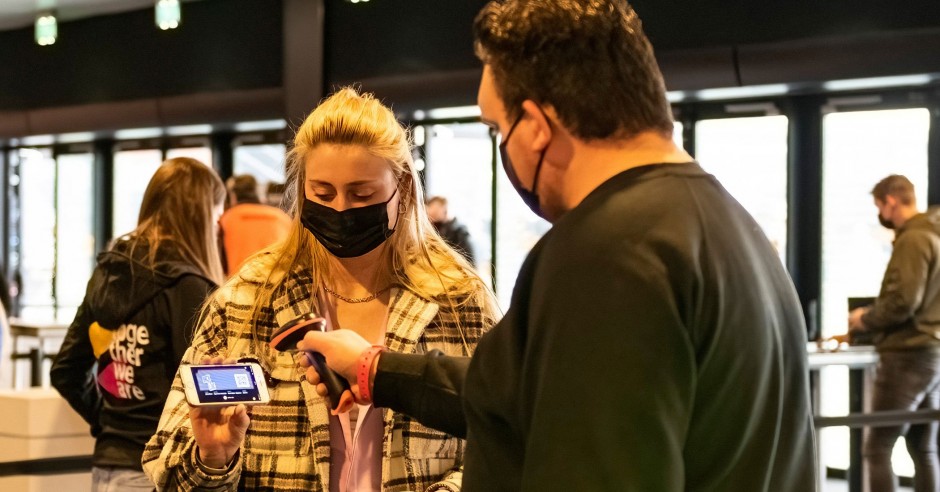 Through RobZ on January 14, 2022 – 9:45 PM
Tonight, the whole of the Netherlands was once again on the lips of Prime Minister Mark Rutte and Minister Kuipers. In a press conference, they announced that non-essential shops, hairdressers, sports facilities and higher education can reopen under certain conditions, but that the catering and cultural sector must remain closed. At least until January 25th. Then the cabinet will again look at the possibility of opening restaurants, cafes, cinemas, museums and theaters. So there can be a line through all concerts, festivals and theater performances until then.

It goes without saying that spokespersons for the catering and cultural sector are disappointed. They find it difficult to explain that other sectors are allowed to open (under certain conditions), while stages, theatres, restaurants, cafes and museums are not.

We previously wrote about a number of announced protest actions. For example, cafes and restaurants in Limburg will open on Saturday and Sanne Wallis de Vries and Diederik Ebbinge will organize a national campaign on Wednesday in which theaters throughout the country will be converted into a hair salon for a day and can still open. They call the action National Hair Salon Day. You can stay informed via this instagram.