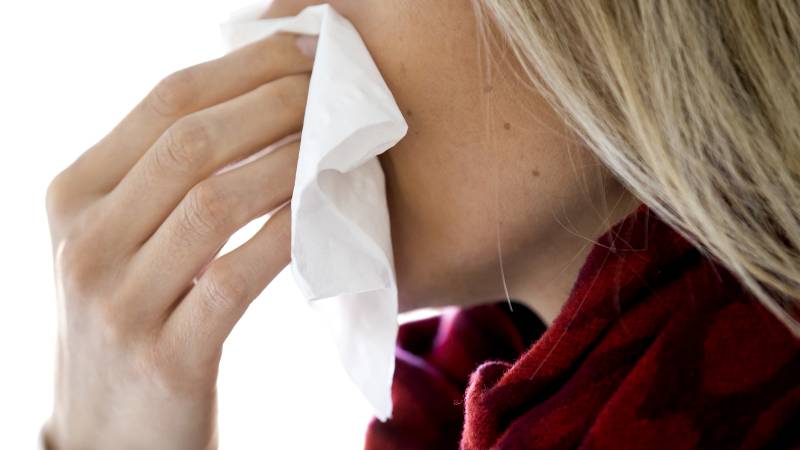 Absenteeism due to illness is increasing, Arbodienst concludes. The average absenteeism rate among employees rose to 4.2 percent in September, from 3.9 percent in August. This mainly concerns an increase in respiratory complaints.

There is usually a flu wave every year, but due to all the corona measures such as keeping a distance and working from home, this did not happen last year. Now that the measures have been relaxed, it will be very different this year, health and safety services expect. It is still lower than in other years.

In view of the coming flu season and the increasing number of corona infections, the occupational health and safety services ask employers to pay attention to compliance with hygiene measures, keeping distance and working from home and testing in the event of complaints. “A snot nose protocol can help prevent a sharp increase in absenteeism this autumn and winter,” says director of medical affairs and company doctor at ArboNed Truus van Amerongen. “With such a snot-nose protocol you make it clear when you will or will not come to work.”

If people come to work with a runny nose, even after a negative test, colleagues will infect each other and tests must be carried out, says Van Amerongen. “To prevent that domino effect, you have to go back to basics: if you have complaints, you stay at home.”

30% of the total number of absenteeism days concerns psychological complaints. “You lose those employees on average 237 days and with a burnout even 293 days. That cuts off, especially if you know that a day of absenteeism costs 250 euros on average,” says Van Amerongen.

Mental pressure, partly due to corona, has been an important point of attention in the past year and a half. Psychological absenteeism is particularly high in health care and education. “But against expectations and everything you hear about this in the media, we have not seen an explosion of psychological complaints in our figures so far.”