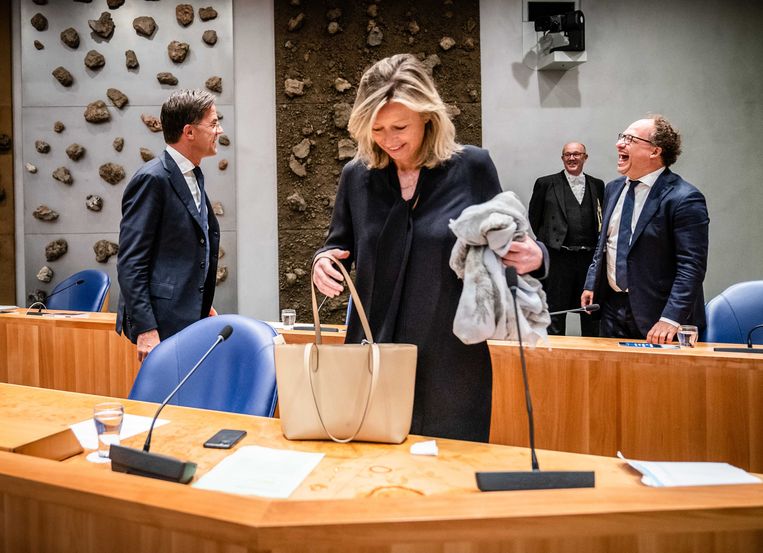 Due to corona, a few innovations were implemented for the parliamentary elections in March. According to Ollongren, research shows that early voting is valued. Two in ten voters say they want to use it.

Postal voting – only allowed in March to people aged 70 or older – caused much more commotion. This is partly because many voters did not understand the procedure properly. Some political parties also did not trust the course of events. Ollongren believes that the House of Representatives should first have a ‘substantial debate’ about the pros and cons of postal votes before it can possibly be included in the Electoral Act.

Although corona is not over yet, a number of election measures with a view to early redivision elections on November 24 are being reversed. Postal voting is then not possible, the increase in the number of proxy votes that someone may cast (from two to three) will be undone. The municipal councils of four new municipalities (Maashorst, Land van Cuijk, Dijk en Waard and Purmerend) will be elected next month.

In the long run, only one proxy vote should be possible, thinks Ollongren. This is in line with advice from the Electoral Council. For the Organization for Security and Cooperation in Europe (OSCE), this does not go far enough. He has been critical of the Dutch system of proxies for many years because a voter has to give up his or her voting secrecy and there is a danger that votes will be recruited.

The ‘temporary covid-19 elections law’, which made all the renewals possible before March, will remain in force until January 1, but has therefore been scaled down on a number of points with a view to the redivision elections. In March next year there will be elections in 335 municipalities. The temporary law can be extended, in view of the pandemic, which means that a number of innovations in the electoral process will still be in effect.

According to political science professor Tom van der Meer of the University of Amsterdam, the question of what is to be solved with every measure in the election process. ‘We must not forget that people in the Netherlands have a lot of confidence in the integrity of the process. In addition, we are also among the top in terms of attendance.’

Wim Voermans, professor of constitutional law at Leiden University, is also careful not to adjust procedures. ‘Early voting is good in itself. We could have done that much earlier. The fact that this has not happened has to do with our classic frugality.’ According to Ollongren, keeping polling stations open two days more costs around 11 to 13 million euros per election.

Ollongren would like to experiment in the short term with smaller notes that do not contain the names of candidates, for example, but only numbers. In the House of Representatives, some proposals were met with great criticism. So many motions and amendments have been submitted (the House of Representatives will vote on them on Tuesday) that the law threatens to be stripped down.

Professor Van der Meer recalls the advice of the Remkes State Committee on which he was a member. ‘If you want fewer parties to appear on the ballot paper, you have to increase the requirements for parties. Those requirements have not grown with the times. A relatively small number of signatures is not serious support.’