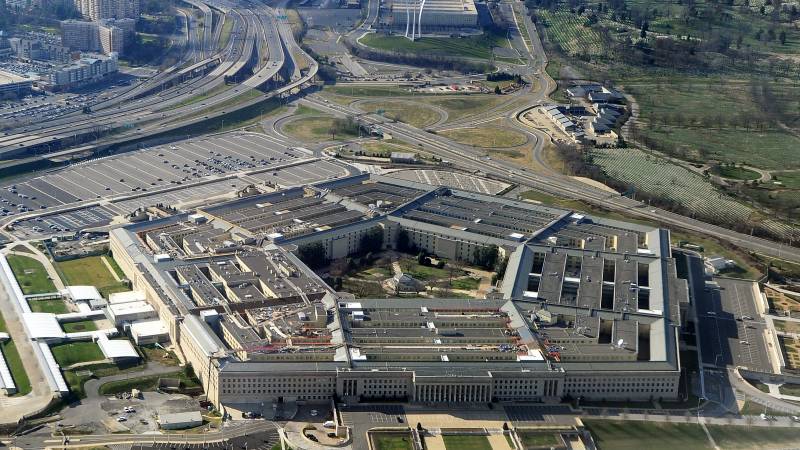 The US Department of Defense has canceled a tender for the extensive automation operation JEDI. The $10 billion project was previously awarded to Microsoft, much to the dismay of competitor Amazon.

The Pentagon has now decided to reopen the tender, with the new project to be shared between several companies, according to a press release from the ministry.

For now, only proposals from Microsoft and Amazon are expected. Other companies are not capable enough for this job, according to the Pentagon. However, the ministry is still looking for other possible candidates.

Competitor Amazon went to court in 2019 because it felt it had not been given a fair chance. Amazon was considered promising in advance; the company already supplies servers to the CIA, on which the intelligence service stores classified information.

Former President Trump, who hates Amazon boss Jeff Bezos, had openly mocked the company’s offer. He also extended the tender procedure, because he said companies had complained about it.

The Joint Enterprise Defense Infrastructure (JEDI) aims to modernize the Pentagon’s digital environment. There will be a cloud built to store secret data and the military will have access to advanced applications of artificial intelligence.