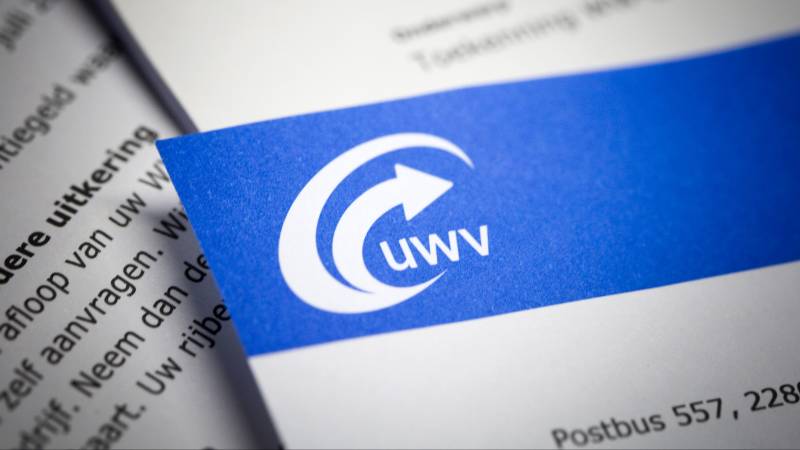 Someone who fell between two stools because of this is Mireille Uileman. Due to a progressive eye disease, she had to stop working in education. “I was therefore looking for something new, but it kept failing because secondments said I was not in the target group register. Nobody could explain to me why, not the municipality, not the UWV and not the government. In the end it took 2.5 years before anyone got that.”

The reason ultimately given to Uileman was that she was not on welfare. That’s because her husband has a job. She also had a bachelor’s degree in a sector with a shortage. As a result, she was seen as self-reliant and therefore not recognized as someone with an occupational disability.

“I really want to work, autonomy is very important to me,” says Uileman. “Now I am forced behind the geraniums by certain legislation, that feels very bad. Everyone benefits from me going to work.”

Ultimately, Uileman got a job from an employer who works outside of these arrangements. “That was stinking luck. Thousands of others don’t have this opportunity.”

One of the solutions proposed by the manifesto is to make people with an occupational disability eligible for the Job Agreement Act. “The law must be broadened”, says Rouw, “But there are even more discriminatory things that must be tackled. For example, people with an occupational disability in some sectors fall under a separate collective labor agreement scale, once determined by the government. They then earn less than colleagues for the same work.”

Minister Schouten will receive the manifesto this afternoon and will only then respond substantively. In a response to the NOS, she already says that she thinks equal opportunities are important: “They are so important, but unfortunately not always obvious. Everyone is valuable and has something to add. Together we must ensure that opportunities are available to everyone. to be seized.”