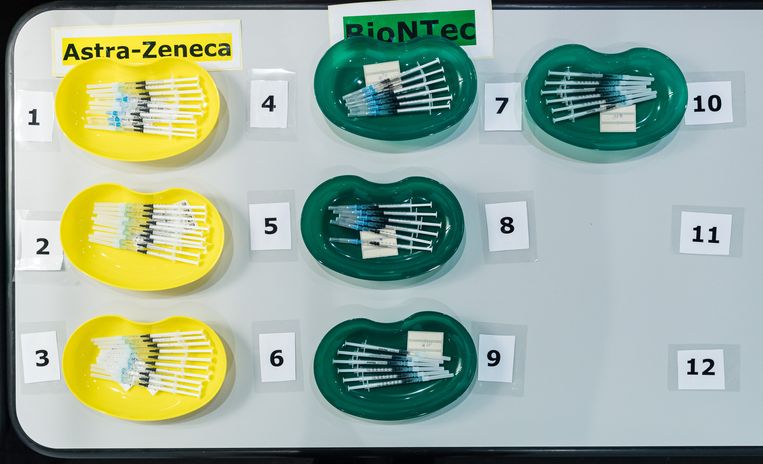 With this decision, outgoing Minister of Health Hugo de Jonge is responding to a recommendation from the Health Council. He stated on Monday that anyone who had previously received a shot from AstraZeneca was better protected with a second shot from manufacturer Pfizer.

Mixed sticks generally have slightly more side effects, the Health Council noted. For example, the Pfizer-na-Astra sticks get a fever in about one out of three times. With two doses of either Pfizer or AstraZeneca, only 10 to 20 percent get that.

It is as yet unknown whether combining injections also helps better against the more contagious delta variant of the virus. But the Health Council is willing to take a kind of good guess: ‘It is assumed that high antibody levels offer good protection and can therefore help prevent further spread of this variant.’