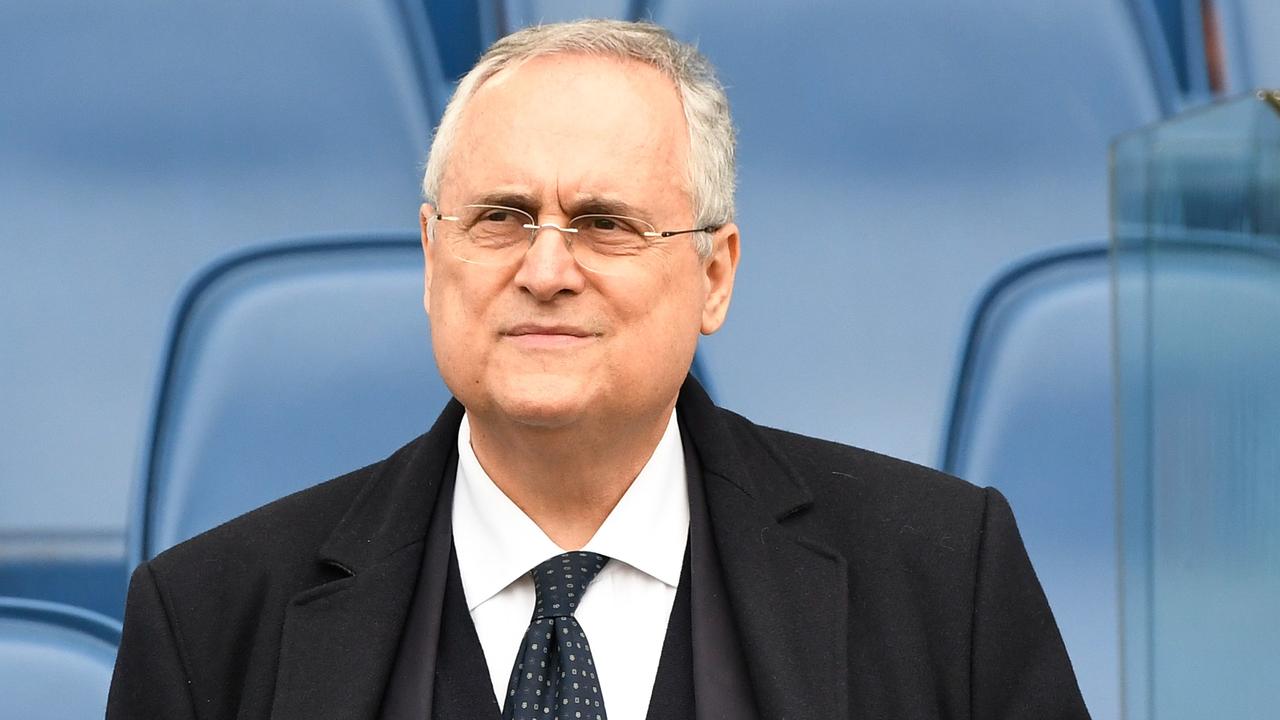 Lazio chairman Claudio Lotito was suspended for seven months by the federal sports tribunal on Friday for violating the corona rules in the Serie A. The club from Rome was also fined 150,000 euros and club doctors Ivo Pulcini and Fabio Rodia are not allowed to be active for a year. in football.

Lazio was accused last month of failing to notify local authorities in October of the eight positive corona tests. The club hushed it up in the run-up to the Champions League duels with Club Brugge (1-1) and FC Zenit (1-1).

Lazio also lined up players in the league matches with Torino and Juventus who should have been in quarantine at the time. At the beginning of November, the club also had three players train with them, while they had been tested positive for the corona virus the day before.

Partly thanks to the two draws in the Champions League, Lazio eventually qualified for the eighth finals. Earlier this month, the team was eliminated without a chance by Bayern Munich.

Lazio occupies seventh place in the Serie A. The formation of coach Simone Inzaghi is one point behind number six AS Roma, which has played one more match.

View the stand and the program in Serie A.