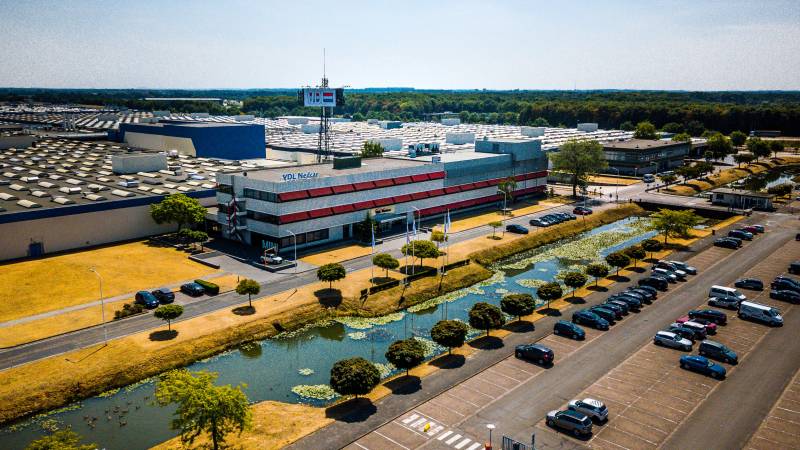 The problems at industrial group VDL Groep are not over yet. At the beginning of this month, the group was hit by a digital attack. All 105 companies belonging to the group, including in Asia and America, were affected by it.

VDL Nedcar is now running again, the part that makes vehicles in the Netherlands on behalf of BMW. It is unclear how many of the 105 companies are still affected by the attack and to what extent production will decline as a result. “All companies have been affected in a different way, I can’t comment on that,” said a spokesperson.

Nothing has yet been announced about the nature of the attack at VDL. It is considered that this is a ransomware attack. According to the latest annual report, 83 percent of all VDL employees work in the Netherlands. That is more than 12,000 people.

The company is a supplier to Philips and ASML, among others. Those companies are noticing the problems at VDL, the spokespersons confirm after reporting in the Eindhovens Dagblad. At Philips, it mainly concerns problems with the supply of parts for scanners, which are made in the Philips factory in Best.

Philips employees are at VDL to provide support in solving the problems, says the spokesperson. When everything will go back to normal, he does not dare to say.

Chip machine maker ASML said on Wednesday at the presentation of the quarterly figures that the company is suffering from delays at suppliers. This delay affects the entire chain and part of it is the situation at VDL, a spokesperson confirms. According to her, the hack at VDL will not cause any problems in ASML’s business operations.