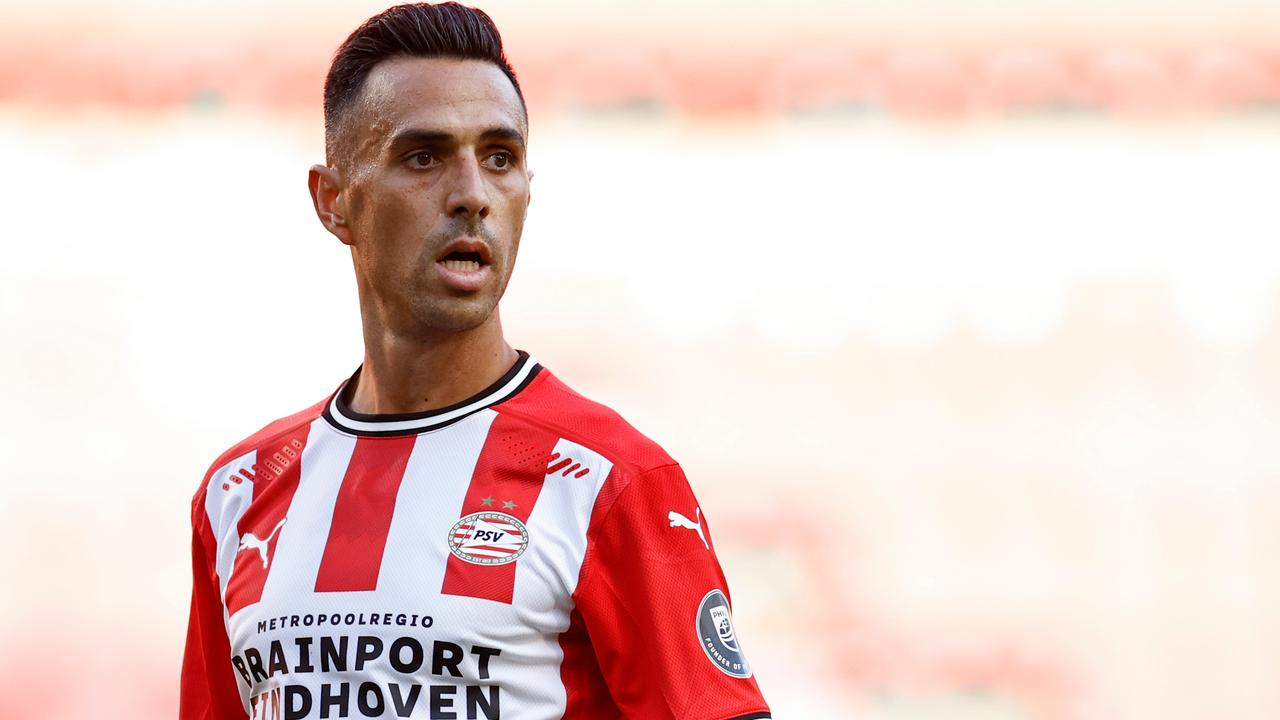 PSV has to do without Eran Zahavi and Jordan Teze in the away match against PEC Zwolle on Sunday. The attacker and the defender have tested positive for the corona virus.

Zahavi has been infected during the international match period. He came into action with Israel last week in the European Championship qualifier against Scotland and the Nations League duels with the Czech Republic and Slovakia. He was still accurate against the Czech Republic (once) and Slovakia (hat trick).

Teze contracted the corona virus, as was already known at Jong Oranje. He returned to the group of players on Friday based on the guidelines of the RIVM and after consultation with the microbiologists. However, during Friday’s test, he turned out not to meet the requirements to participate in the match against PEC Zwolle.

Zahavi was quarantined for at least 72 hours immediately after taking the test, after which his situation will be reviewed again in three days. Teze may continue to participate in the training courses because he has been free of complaints for a long time and is therefore not contagious.

PEC Zwolle is also facing problems related to the corona virus. A player at the Overijsselaars has also been tested positive for the corona virus. Unlike PSV, the club does not reveal the name of the person in question and only reports that he has gone into home isolation.

PEC Zwolle-PSV starts on Sunday at 4.45 pm in the empty MAC³PARK stadium and is led by referee Danny Makkelie. After four rounds of play, PSV is the joint leader with ten points, while PEC Zwolle, which has played one game less. is in ninth place with four points.