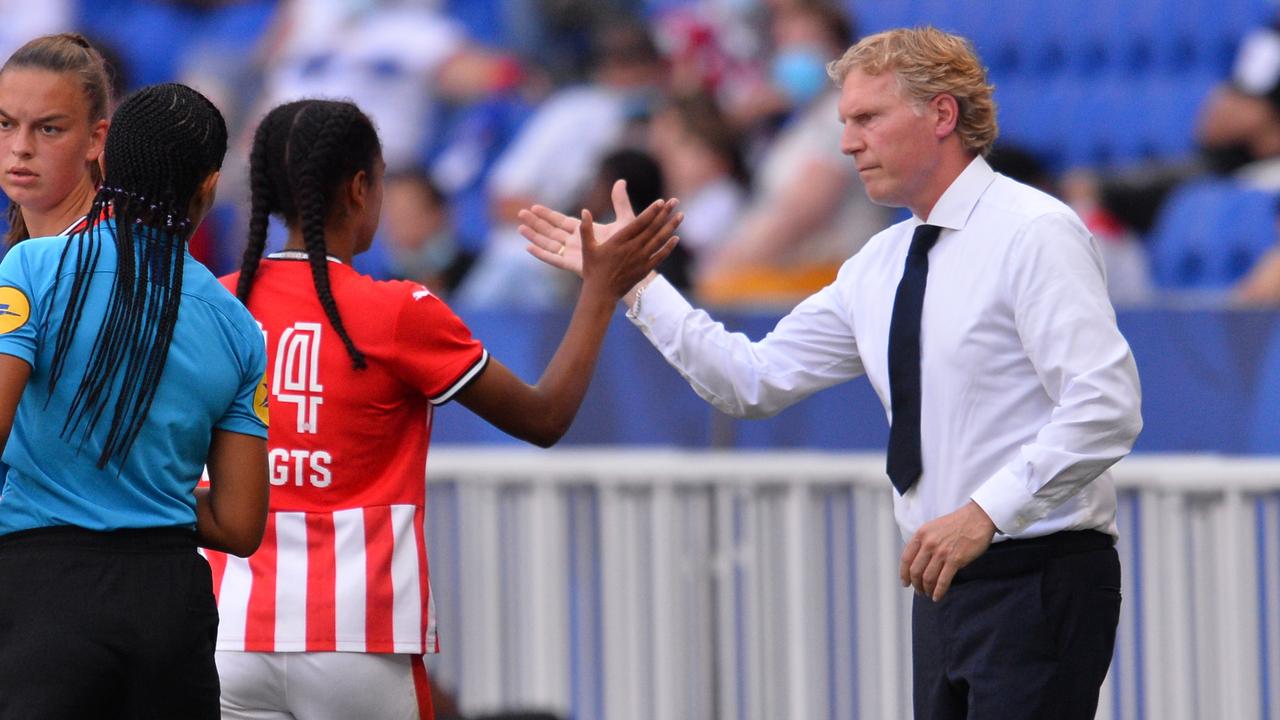 PSV Women must look for a new trainer. Sander Luiten informed the Eindhoven club on Wednesday that he is leaving immediately for private reasons.

The 45-year-old Luiten has been a trainer at PSV since the summer of 2018. In its first season, the women’s team finished third and in April of this year, the lead was in the hands when the season ended due to the corona crisis.

Although no champion was declared by the KNVB, PSV was allowed to participate in the Champions League as number one. In December, Lieke Martens’ FC Barcelona will be the opponent in the knockout phase of that tournament.

It is not yet known who will succeed Luiten. His duties are currently being taken over by Danny Koevermans and Ovidiu Stînga, both former PSV players.

PSV Women, which this season has access to Sari van Veenendaal and Mandy van den Berg, among others, is the number two behind Ajax after the first eight games of this season.