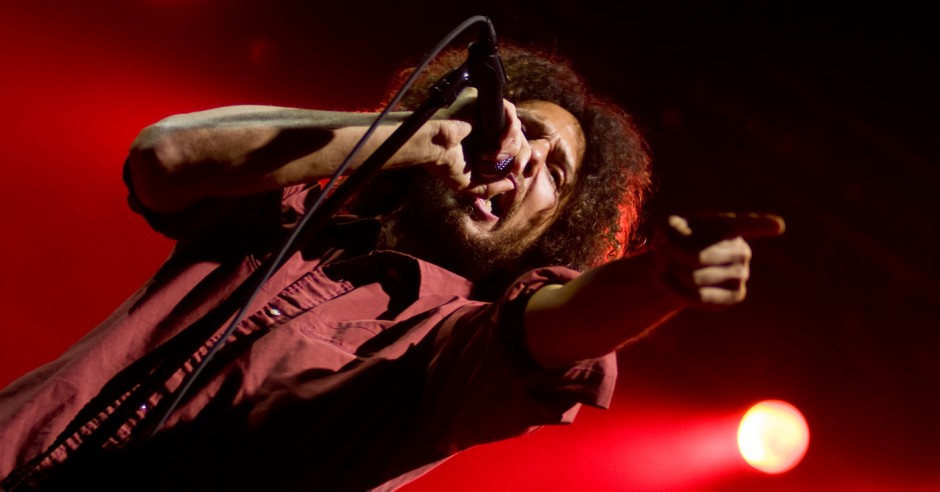 Through RobZ on August 12, 2022 – 13:45
Annoying news for people who were looking forward to the show of Rage Against the Machine and Run the Jewels in the Sportpaleis or one of the major European festivals. In a statement, the band announced that their European summer tour could not take place due to medical reasons. Singer Zach de La Rocha suffered a leg injury during a performance in July. This appears to be so serious that it has been decided to cancel a large part of the European tour.

Rage Against The Machine will finish the remaining performances at Madison Square Garden in the United States on August 11, 12 and 14.

“Per medical guidance, Zack de la Rocha has been advised that the August and September 2022 UK and European leg of the Rage Against The Machine tour cannot proceed. It is with great disappointment that we announce this cancellation. Rage Against The Machine will be finishing their run at Madison Square Garden on August 11, 12 & 14 and then Zack must return home for rest and rehabilitation. We are so sorry to all of our fans who have waited years to see us and hope to Rage again soon.” – Brad, Tim, Tom & Zack”

RATM plans to go on tour again in February. Unfortunately for the European fans, so far there are only plans for concerts in America.