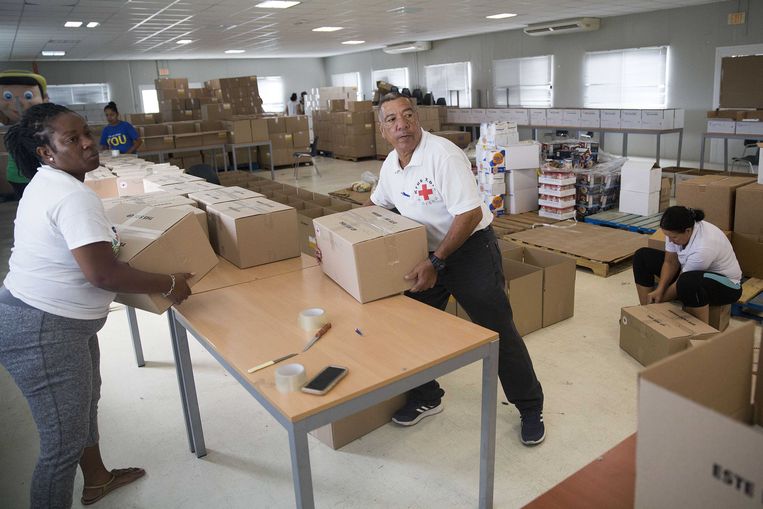 The attack took place this week and was discovered on computer servers hosting ICRC data, a statement said. The servers are from an external company in Switzerland that manages the data of the organization. “The attack endangered the personal data and confidential information of more than 515,000 highly vulnerable people,” the ICRC said.

This concerns, for example, people who are looking for relatives after they have lost sight of them due to a disaster, conflict situation or detention.

The international aid organization does not know who carried out the attack. There is also no known motive. So far, no data from at least 60 national Red Cross and Red Crescent organizations appears to have been leaked or put up for sale. The Dutch Red Cross is currently investigating whether data from the Dutch Red Cross is also on the affected servers. ICRC has strongly urged the hackers not to distribute the stolen data.

The ICRC is deeply concerned about the potential risks to affected people if the confidential information is made public. An attack on missing people’s records makes the fear and suffering of the families even more difficult to bear. We are all appalled and appalled that this humanitarian information was targeted and compromised,” said ICRC head Robert Mardini. “This cyber attack puts vulnerable people who already need humanitarian aid at risk.”

The attack forces the ICRC to shut down the computer systems on which the data is stored. A temporary solution is being sought so that the organization can continue its work in the meantime.