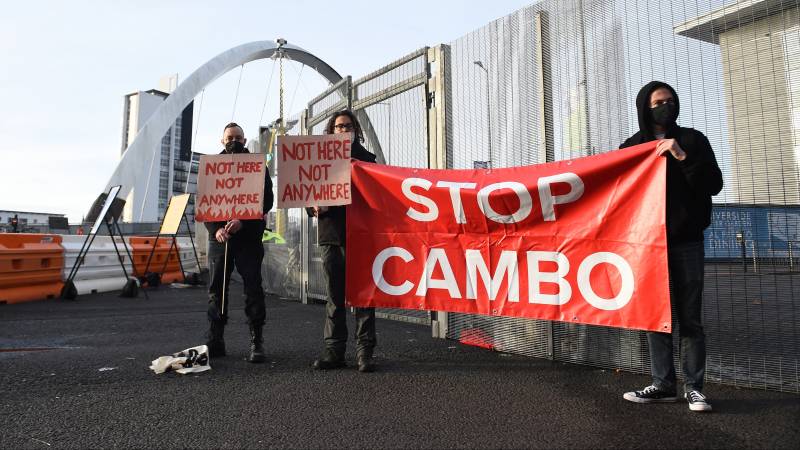 Shell has decided not to further develop an oil field in the North Sea. The oil and gas company says there is not enough economic benefit to be gained from the project; the risk of delays would also be high.

Shell’s plans to drill for oil in the Cambo oil field, off the Shetland Islands, northeast of Scotland, have long been criticized. Greenpeace intended to file a lawsuit against Shell over the drilling plans. The environmental organization says with satisfaction that the development of the Cambo field seems to have dealt a “death blow”.

Shell is only a shareholder of the oil field. The majority of the shares are held by the British Siccar Point Energy. He says he is disappointed in Shell’s decision. According to the shareholder, the Cambo field is important for the energy security of the United Kingdom.

The chief executive of Siccar Point says he will further investigate the development of the oil field together with the British government. The oil field is most likely good for 170 million barrels of oil.

The United Kingdom aims to be carbon neutral by 2050.