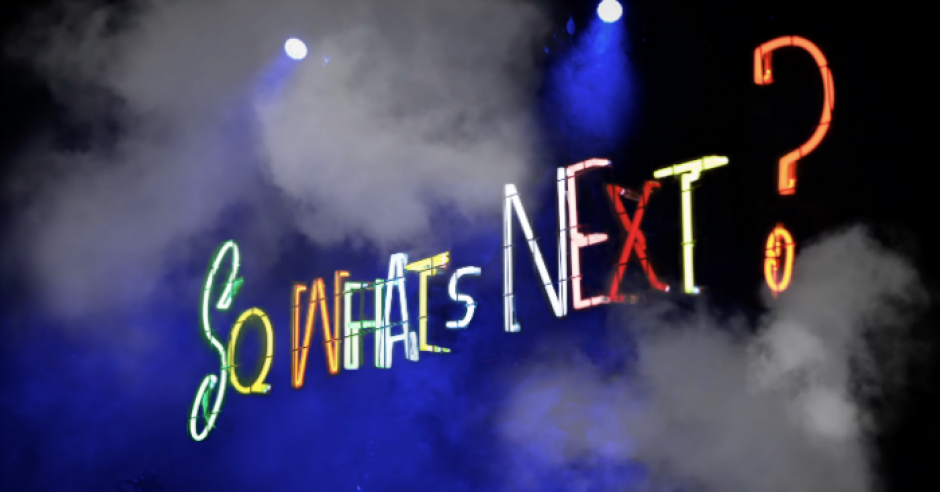 After the announcement of the new corona measures, the organization has lagged behind So What’s Next? decided that a physical festival cannot take place. The developments regarding covid-19 are going very fast and with the imposed measures it is not possible to visit these many concerts now. That’s why So What’s Next? decided to have the event only take place online. Between October 30 and November 1, the festival presents numerous live streams of emerging and established talents, the 1930s Spanish Dracula film with live soundtrack by Gary Lucas, throwback videos and Q & As with artists.

Friday, October 30
On Friday evening So Whats Next? Peter Willems and the American guitarist Gary Lucas. In addition to a Q&A and a performance by this duo, the evening is full of music because it looks back on eight years of So What’s Next? with a number of New York and London Sessions.

Saturday, October 31
On Saturday evening there will be a live stream of the concert of jazz multi-talent: Nana Adjoa.

Saturday, October 31
After the performance of Nana Adjoa, the Spanish Dracula film will be screened with the soundtrack played live by the Grammy-nominated guitar hero Gary Lucas (Captain Beefheart, Jeff Buckley). This film with live soundtrack is organized in collaboration with Natlab Eindhoven.

No ticket yet?
Here you can find information for this online festival and get tickets