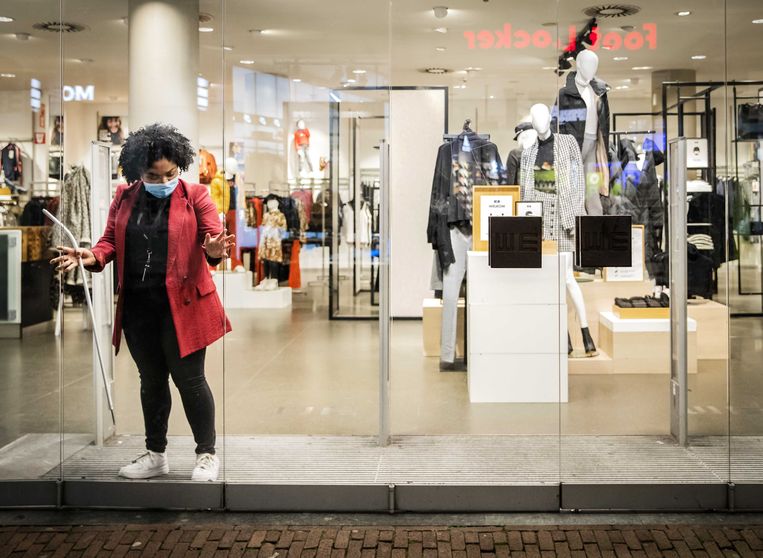 The intelligent lockdown officially started on March 23, but the catering industry and schools were already closed by March 15. A week and a half later, the number of Dutch people who were infectious to others reached its peak (167,367), according to estimates by the RIVM – at that time no large-scale testing was carried out. The number of hospitalization was at its highest on March 27, when 609 patients were admitted in one day. The mortality peaked after more than two and a half weeks: 177 covid patients died on April 2.

A similarity between this and the previous lockdown is the rapid escalation of measures. In March, too, the cabinet was first satisfied with regional measures. On 9 March Brabanders were asked to work from home as much as possible, three days later that request applied to the entire country. During the weekend it was then decided to close the catering industry and schools.

The question is whether the partial lockdown of 13 October will also turn the tide within three weeks. Schools were closed in March, making going to work impossible for many people. The cabinet now wants to prevent the closure of primary education in particular. Tighter this time the urgent advice is to wear a face mask, which is likely to become mandatory soon.

What may accelerate the effect this time is that national measures were already taken at the end of September, the effect of which may not yet be fully visible. This is not only due to the incubation period of the virus. The waiting times at the test lanes and subsequently a delay in the reports by the GGDs can mean that even after almost three weeks the result of a measure is not yet fully known.

Civilians behave differently during this lockdown than in the previous one. Mobility data from Apple and Google shows that in March everyone stayed at home as much as possible, partly due to the closure of the schools. In the new lockdown, the lines go down much more gradually. The stores were also allowed to remain open in March, but many retailers closed their doors voluntarily.

And then there is a more elusive difference, the emotions of the citizen. During the first lockdown fear and uncertainty predominated. In mid-April, 38.5 percent of the Dutch felt more anxious than before the crisis, now it is 21.5 percent. This has emerged from behavioral research by the RIVM.

Only 29 percent of people with covid-like complaints now stay at home. Of those who are sure they are infected, 21 percent have been out of the house in the past month. These factors can cause the curve to bend longer this time. In the coming weeks it will become clear whether the partial lockdown is as successful as the intelligent predecessor.