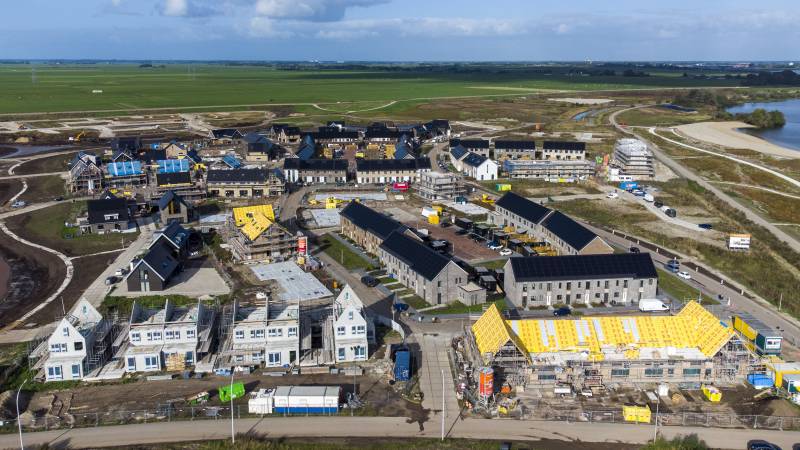 The FD writes that in many current construction projects it must now be examined whether the new requirement has been met. Drahmann nuances this: “It is possible that real estate parties start proceedings against competing companies, because they believe that there were no equal opportunities. I hope that with the housing crisis they mainly look ahead.”

But she also thinks that it can lead to delays: “I’m not so afraid of contracts that have been concluded, more of those that have yet to be concluded. Municipalities may be shocked by the ruling that they have to organize things differently, but not yet. know how. That can lead to paralysis. It is also not yet clear how the exception is interpreted. That takes time.”

Joep Thomassen of real estate consultancy Fakton thinks that this will lead to uncertainty in ongoing negotiations in the short term. “For each situation, the municipality must make a trade-off between continuing one-on-one negotiations and accepting risks, or stopping negotiations and changing the sales process.”

According to Drahmann, there is some resistance because a tender procedure is sometimes seen as cumbersome and time-consuming. “However, the ruling does not oblige you to do so. You can also do it by drawing lots, which some municipalities already do. That is not that complicated and makes it much more transparent. This ruling is therefore good news for the sector.”

Drahmann says that until now a project developer could purchase land if it came first, with the right connections within the municipality being important. “Everyone has a chance by means of an open selection procedure, including citizens’ initiatives. That is something to applaud.”

Thomassen also thinks that it will have a positive effect in the long term. “With appropriate sales procedures you arrive at a better deal faster with more returns than with a one-on-one negotiation.”

The Central Government Real Estate Agency proves that this is possible. They have been offering their range of real estate properties on the website bidboek.nl for many years. Drahmann: “It would be very good if we were alert to this rule in the future and sound the alarm when something goes wrong, but let the past rest.”