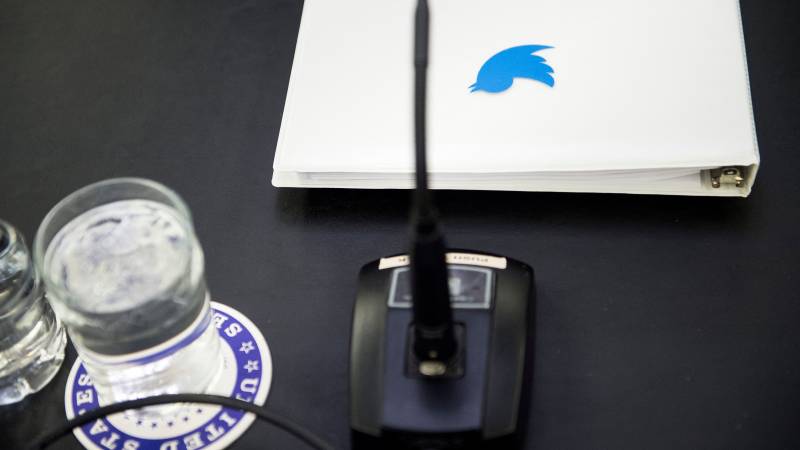 The commission investigating the storming of the Capitol in Washington has sued Twitter, YouTube, Reddit and Facebook parent company Meta. The committee wants the tech companies to hand over documents to investigate how disinformation and incendiary messages could spread online in the run-up to the storming of the US House of Representatives on January 6 last year.

The investigative committee had already asked the social media companies for information in August, but according to chairman Bennie Thomson, they did not heed that call sufficiently. That is why the committee is now issuing a summons.

“We cannot allow our important work to be further delayed,” Thomson said in a statement. According to him, the committee mainly wants to know what the tech companies have done to prevent their platforms from becoming “breeding grounds for radicalized people to use violence”.

The tech companies have until January 27 to provide the requested information. In addition to messages and videos from users, there are also internal documents about how they acted against any inflammatory messages and misinformation.

YouTube, Meta and Reddit said in a response to the AP news agency that they want to actively cooperate with the investigative committee. Twitter has not yet responded.

Since the events in the Capitol, the discussion about the role of social media has been heated. After the storm, Twitter and Facebook, among others, were soon accused of giving extremists the space to spread incendiary messages. Last week, Twitter announced that a special team will be working on additional checks for any malicious messages related to the storming of the Capitol.

On January 6, it was exactly one year ago that a mob of angry Trump supporters stormed the U.S. House of Representatives. In the video below, our correspondents Marieke de Vries and Lucas Waagmeester look back on that event:

The parliamentary committee investigating the storming is mapping out how it could have come to this, what the role of then-President Trump and Republican congressmen have been and who should be held accountable. The committee has already heard more than 300 witnesses and collected tens of thousands of documents.

The investigation is by no means running smoothly. For example, former President Trump tried through the courts to prevent documents from the White House from reaching the committee. A number of former Trump staff members also failed to show up to the committee.