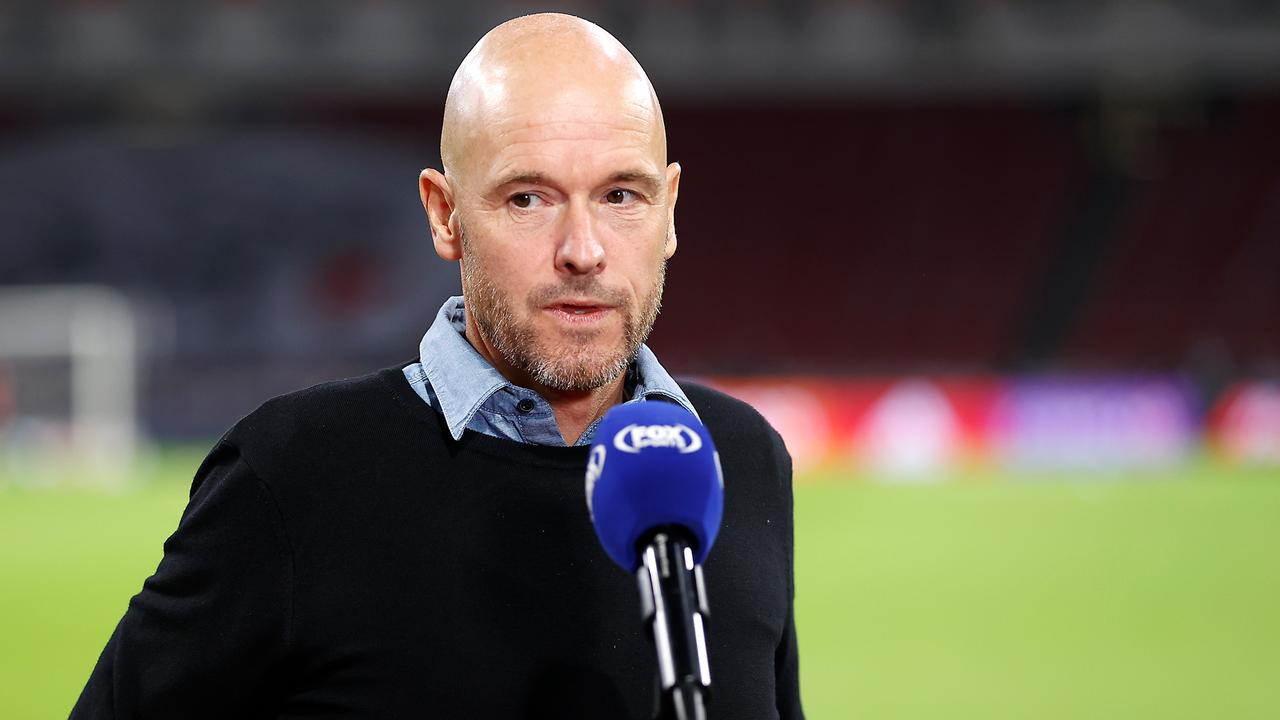 Lisandro Martínez and David Neres start in the base at Ajax for Wednesday’s Champions League game with Liverpool. Coach Erik ten Hag keeps Orange international Quincy Promes on the bench.

It is not yet clear in which formation the team from Amsterdam will compete against the reigning national champion of England. According to The Telegraph Ten Hag opts for a 4-4-2 system with Martínez in the center of the back and Daley Blind in the midfield.

At UEFA, a 4-3-3 system has been given up by Ajax, with Martínez at the heart of the defense, Blind as the left half and Mohammed Kudus as the striker. In that formation Dusan Tadic and Neres are on the flanks.

It is only his second starting place of this season for the 22-year-old Martínez. The Argentinian, who is mainly a substitute for the team from Amsterdam, appeared for the last time at kick-off in the league game against RKC (3-0 win) on 20 September.

Neres is also mainly a bench seat in the Ten Hag team. He started on Saturday against sc Heerenveen (5-1 win) for the first time this season in the base. Against Liverpool he replaces Antony, who is not available. Ten Hag did not want to say at his press conference on Monday whether or not the Brazilian newcomer is infected with the corona virus.