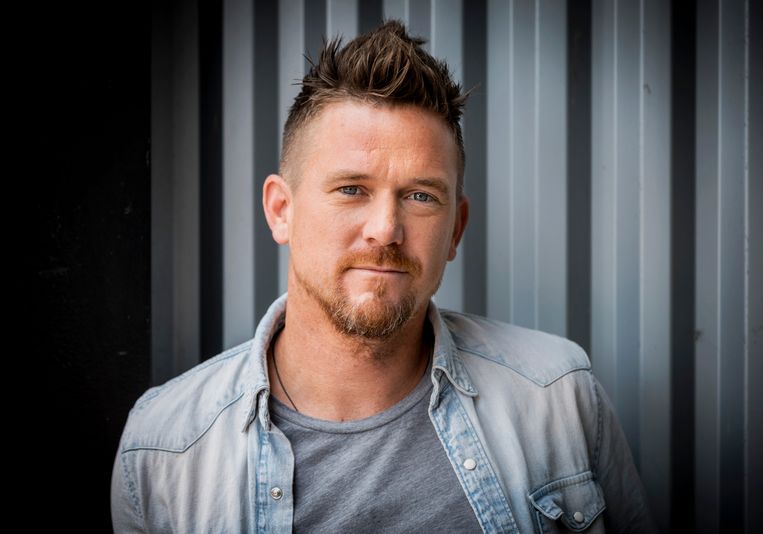 Attempted ‘threats’ have been reported, which is a form of extortion without the use of violence, in which there is a threat to blacken someone.

The reason is the forthcoming publication of an unauthorized biography about the De Mol family, Thursday. In one of its 111 chapters, Johnny de Mol’s ex-girlfriend, Shima Kaes, shares intimate details about her turbulent relationship with the TV presenter in 2014 and 2015.

According to newspaper The Telegraph Two legal advisers to Kaes Johnny and his parents informed a bailiff in September that she was willing to turn over “demonstrable evidence” to them in exchange for a financial settlement. In this way they would suggest that the wealthy family could buy off negative publicity.

‘A book full of gossip and backbiting is brought to the attention of our back in a cheap way’, says Talpa founder John de Mol. ‘We always report a threat in the event of a threat.’

The family’s lawyer, Peter Plasman, calls the advisers’ letter in the newspaper ‘a transparent and raunchy attempt to rip off money from the De Mol family’. Calling in bailiffs ‘makes the threat all the more obvious’, he says. Plasman did not want to provide any substantive explanation of the publication on Wednesday morning.

The family has asked the Public Prosecution Service to prosecute the legal advisers. Threats are punishable by up to four years in prison. No charges have (yet) been made against Shima Kaes, because it is unclear whether she ordered this method.

The book in question, De Mol; the most powerful media family in the Netherlands, was written by freelance journalist Mark Koster. ‘I have nothing to do with that letter and those bailiffs’, he emphasizes.

Koster watched the news from Wednesday with amazement and admiration The Telegraph. “This is a classic John de Mol trick, defending ahead,” he says. ‘De Mol knew that my book will be published on Thursday. I gave him and others months to respond to the book. ‘

‘About that matter between his son and Shima Kaes, he said: it has to be resolved. I just wanted to soften it. Then they sent lawyers after me and the publisher, Balans. Now they are trying, at the last minute, to give the news their own spin through the newspaper. ‘

Koster: ‘In a way, I also think it’s clever how they do this. That they get this through The Telegraph to bring outside, does not surprise me. That newspaper is the family’s dripper. ‘