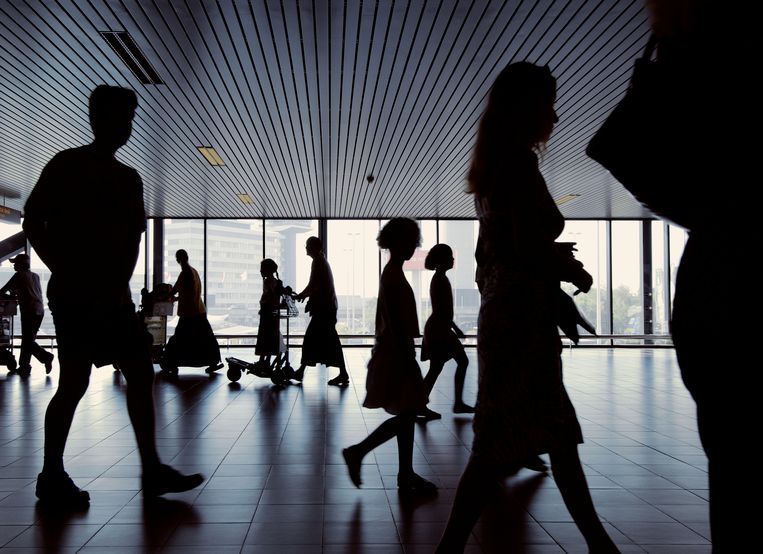 That is stated in the report Dealing with the big world of the Social and Cultural Planning Office (SCP) that is published today. The report puts into perspective the much-heard idea that the Netherlands is becoming increasingly withdrawn in itself. There are indeed concerns about immigration and declining social security, the SCP notes, especially among the less educated. Yet the Netherlands is not turning away from the world. On the basis of a number of current problems, such as climate and refugees, the SCP has come to the conclusion that 60 percent of the population is ‘global’ and 15 percent ‘national’. The rest is in between. There is also great support for the European Union, albeit ‘more for lack of an alternative than out of enthusiasm’.

The advance of populism in the Netherlands and other countries has often been explained as an uprising by the ‘losers’ of globalization. However, according to the SCP, it is difficult to draw a clear line between winners and losers. Of the higher educated, 16 percent believe that others benefit more from open borders than themselves. This is 23 percent of the less educated. People with a lower level of education more often report negative experiences with globalization, for example competition from immigrants on the labor or housing market. But it is mainly the higher educated who often regard the lower educated as ‘losers’, the SCP observes. People with a lower education usually do not do that themselves.

This is not only because most people don’t like to see themselves as losers, but also because reality is more complex than a simple contrast between winners and losers suggests. People with a lower level of education ‘clearly have in mind the drawbacks of open borders, but they know – and want to share them – that they depend on them for their own jobs and prosperity, as well as for collective prosperity,’ according to the authors of the report.

A nuanced picture emerges from focus groups with ‘normal’ employees of internationally operating companies. Pride and stress coexist. ‘Proud of the Netherlands as a serious player on the international stage, proud of its own company that manages to hold its own, along with the stress about the competition that weighs on wages, about the seemingly permanent influx of newcomers that seems to be the result of open borders. ‘

The Planning Bureau describes this attitude as a ‘struggle’ with globalization. According to the researchers, aversion to globalization stems not so much from directly perceived personal harm, but much more from concern for the community that is changing through immigration and increasing competition in the labor market, where the promise of progress has been broken and the nation-state is less protected than before. can provide. This could put further pressure on support for globalization, the SCP notes, even though most Dutch people have not turned away from the world.