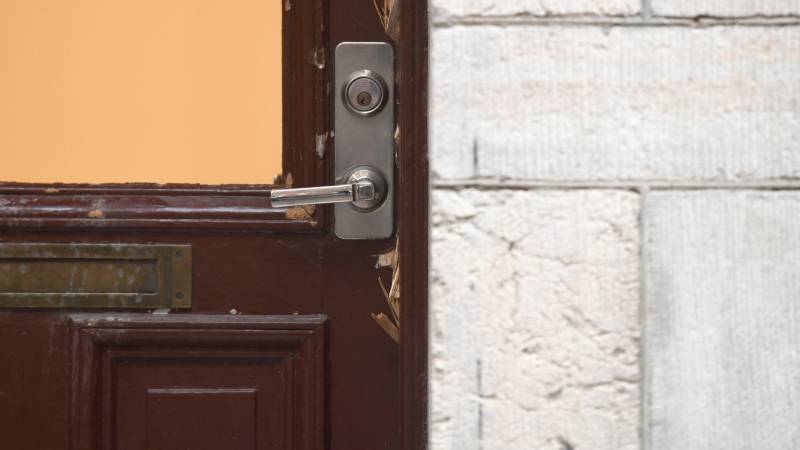 The Netherlands Authority for Consumers and Markets (ACM) has fined KeyService Nederland/Plumberservice for misleading and aggressive practices. The company from Helmond offered online locksmith services, where consumers thought they would work with a local locksmith. KeyService also pretended to check the quality of the locksmiths it engaged. Furthermore, there were positive fake reviews on the company’s sites.

Customers who had locked themselves out were not given a quote in advance, but were sometimes pressured afterwards to pay the high bill immediately. According to the ACM, it involved up to 2,200 euros for a few minutes of work. The company will be fined 200,000 euros, the driver one of 50,000 euros.

“If you’ve locked yourself out, you look for a reliable company that can help you,” says Cateautje Hijmans van den Bergh of ACM. “It is precisely in such situations that consumers should be able to rely on the services of a locksmith. This company abused this by pretending to be different, presenting high bills afterwards and putting pressure on consumers.”

ACM is working on a broader approach to fraudulent locksmiths. According to the ACM, in an emergency situation consumers often end up with a party that does a bad job, charges a lot of money and sometimes acts aggressively.

After consultation with the ACM, Google has removed advertisements from untrustworthy locksmiths. The Stichting Internet Domeinregistratie Nederland has also checked and deleted the registration of unreliable parties, so that their sites can no longer be found. Furthermore, telephone numbers of malicious parties have been blocked. This involved collaboration with the police, foreign supervisors, bank fraud teams and the locksmiths’ trade association.