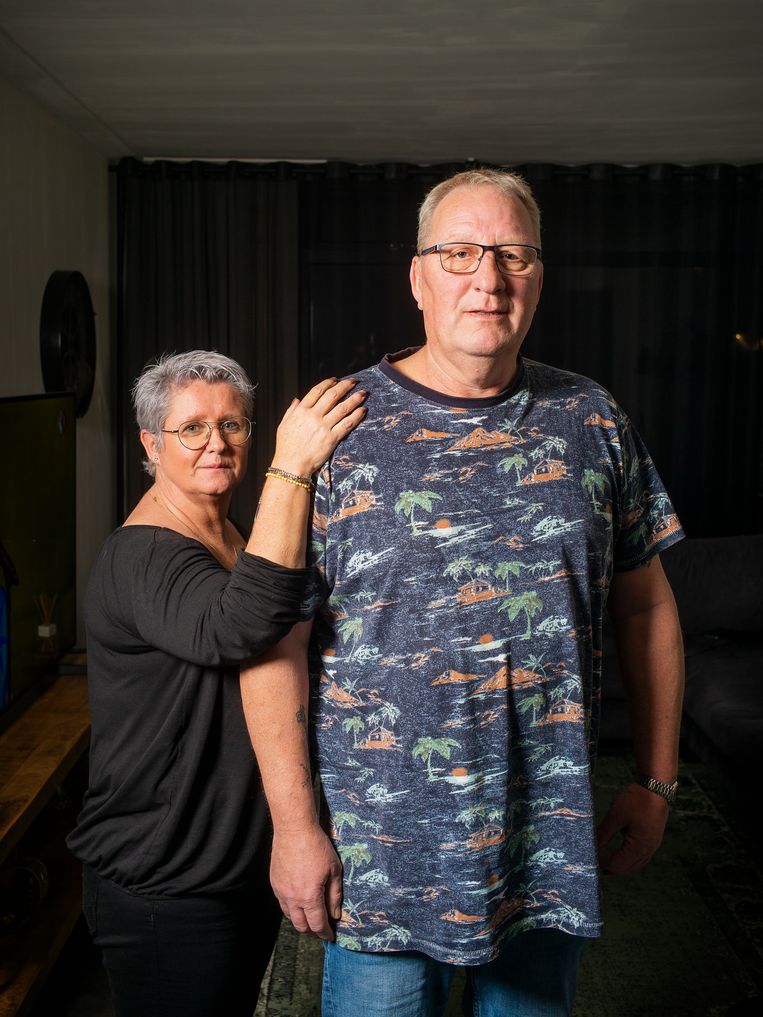 The Puttense murder case is one of the best-known and largest miscarriages of justice in the Netherlands, alongside the Schiedammer park murder, the Hilversum showbiz murder and the wrongful conviction of the Hague nurse Lucia de Berk.

Herman Du-Bois and Wilco Viets were sentenced in 1995 to ten years in prison for the lust murder of Christel Ambrosius in Putten, a year earlier. They had made false confessions under great pressure, as it turned out later, including an investigation by crime reporter Peter R. de Vries. Du-Bois was wrongly imprisoned for nearly seven years.

In 2002, du-Bois and Viets were acquitted with retroactive effect and each received 900,000 euros in damages.

“They got a financial satisfaction, but never a moral one,” said Grapperhaus. Du-Bois has been fighting for that all along. “Public apologies were never made. That has hurt them, unintentional suffering has been caused. We left those men and their families out in the cold. And we should have apologized sooner. I really attach great importance to doing that in the Chamber. On behalf of the entire cabinet, I apologize to Herman and Wilco.’

Du-Bois and his wife are still very much affected by the wrongful conviction. A large number of people in Putten still think he has something to do with the murder, he says in an interview with de Volkskrant which will be published as soon as possible. ‘Our lives have been destroyed by the police and the judiciary. And, I think that’s the worst, also that of our children, who were 6 and 9 when I was arrested.’

Grapperhaus dwelled on the case for minutes on Thursday afternoon, which made him emotional. According to the minister, it is not fair that Viets and Du-Bois are still looked down upon by people. “They have to pick up their lives again. We all have to give them that chance. I say to Herman and Wilco: I’m sorry.

Wilco Viets has avoided publicity in recent years, in many cases. Even now it is. Viets is happy with the news, says Du-Bois on his behalf. Wilco has finally sought psychological help. He will focus on that in the near future. I won’t say more about that, that’s private.’

The conviction of Du-Bois and Viets relied heavily on the controversial drag theory, which was supposed to explain why a sperm drop on the victim of the lust murder did not belong to these men. In 2008, a new suspect was arrested, thanks to the DNA database. The semen turned out to be Ronald P., as were other traces. P has now been irrevocably convicted of the Putten murder case.