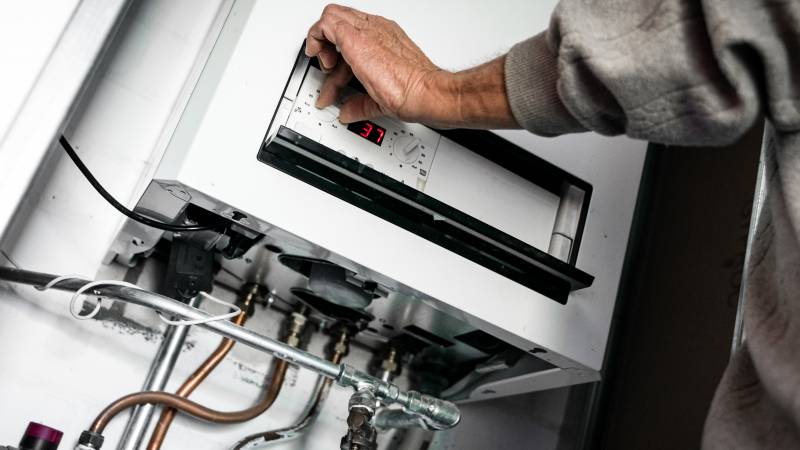 Energy company Vandebron will increase the energy prices for customers with a variable contract as of 1 November. The company had previously announced that prices would go up on January 1, 2022. But because of the rising energy prices, the supplier says it cannot wait.

Normally, energy companies adjust the variable rates on 1 January and 1 July. At the beginning of October, Vandebron announced that it would keep these data. But an email the company sent to customers today shows that the gas and electricity bill will be doubled as of November 1.

According to Vandebron, this is allowed because the conditions state that prices can go up in exceptional circumstances.

“The situation is so bizarre that we have to act differently. We also have to think about our organization,” the company wrote on Twitter. Vandebron speaks of a well-considered decision “since the energy market has changed drastically in a short time”. The supplier promises that the rates will be raised again “at least not on 1 January”.

Energy company Vandebron falls under Essent and has about 200,000 customers.

NOS op 3 explains in this video why the price of gas is rising so fast: