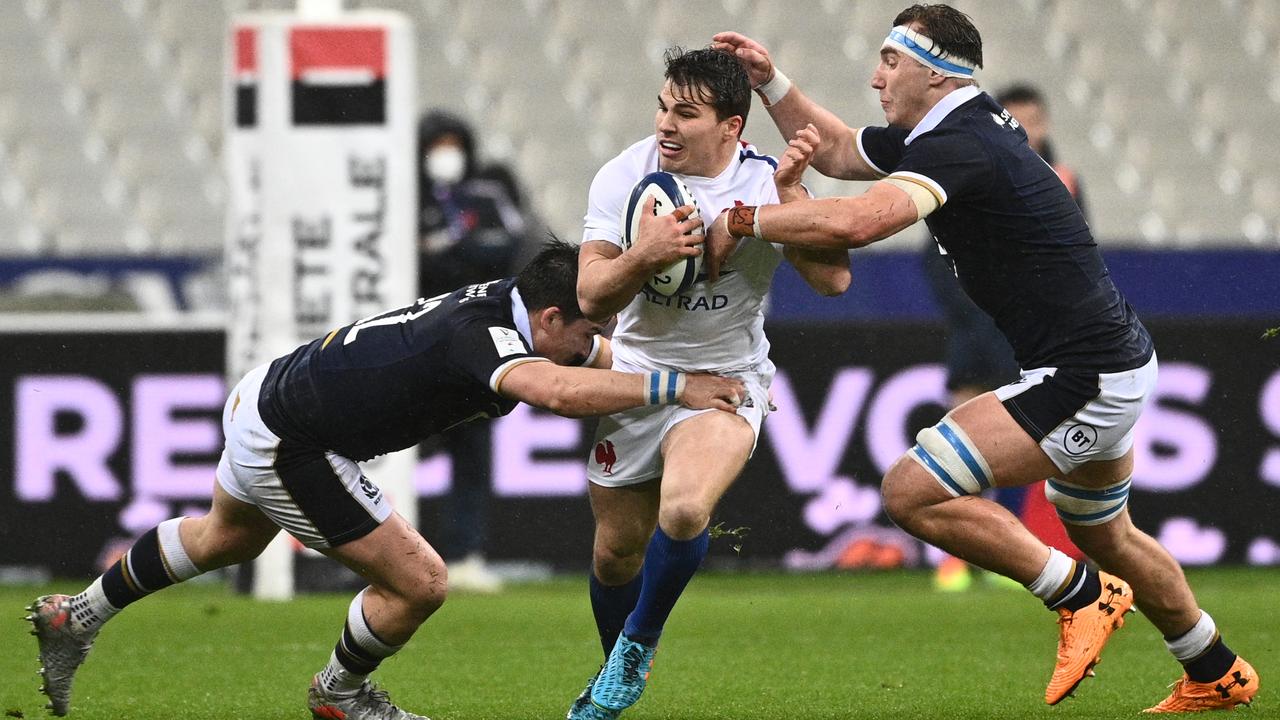 The Wales rugby players have won the Six Nations without playing. France lost its last game against Scotland on Friday (23-27) and therefore lost its chance for the title.

France should have won at least 21 points against Scotland in the Stade de France and scored at least four tries to take the overall victory.

The French could hope for a while when a try by Damian Penaud in the opening phase of the second half resulted in an 18-10 lead, but Scotland did not want to participate in the French party. Duhan van der Merwe even signed in the last minute with a try for the first Scottish victory in Paris since 1999.

The game between France and Scotland could not continue a month ago due to a corona outbreak at the French team.

The fifth and final round of the prestigious tournament between the six best rugby teams in Europe was already last week. France then won 32-30 against Wales and thus kept the hope for the eighteenth Six Nations title alive.

Wales, which won four of its five matches, is now 21 wins in the Six Nations Tournament. The team of national coach Wayne Pivac is the successor of England.