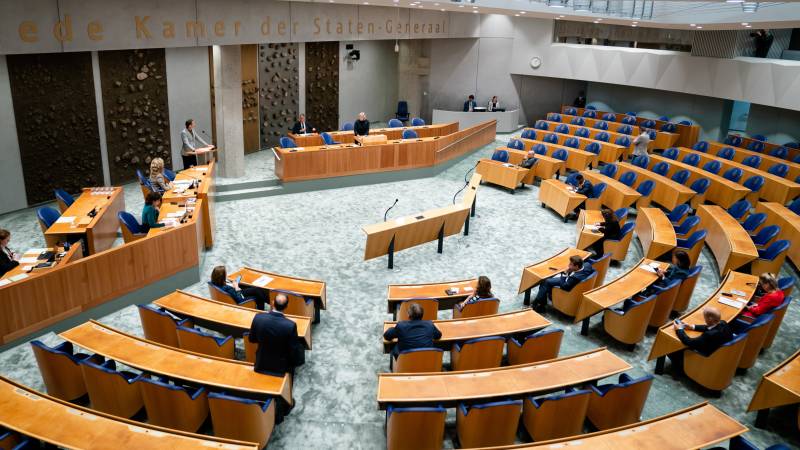 “There are two major problems,” says Wiemers. “If a MP switches to a trade association or lobby organization, they have more knowledge and access to power than others. This can lead to an unbalanced lobby. And vice versa, politicians can be influenced during their political career by what they want to do next. They can think that they have to accommodate certain interest groups, because they also want to work after their term of office.”

Recently, there have been several transitions from (former) politicians to the role of advocate. Former VVD MP Helma Lodders started working as chairman of Vee en Logistiek Nederland and is chairman of VNLOK, a trade association for the gambling industry. PvdA MP Angelien Eijsink became chairman of the Dutch Industry for Defense and Security foundation this month.

A well-known example is Cora van Nieuwenhuizen, not a Member of Parliament but minister of Infrastructure and Water Management until last summer. She is now working as president of the industry association of energy companies. Due to this much-criticized switch, the theme of conflicts of interest is once again more prominent on the agenda after a political career.

Bert van den Braak, parliamentary historian, thinks Van Nieuwenhuizen’s transfer is different from such a transfer by a member of parliament. “Van Nieuwenhuizen had a knowledge advantage because, for example, she attended meetings where information was discussed that was not yet known.”

“That is not the case in the case of a MP, but they do have file knowledge and a network in The Hague. How bad is it that former MPs have that? It can lead to inequality in job applications, but otherwise it is more of a moral question.”

Van den Braak does not find it surprising that some of the MPs end up somewhere as an advocate. “If you compare it with the past, the turnover rate of MPs is much greater.” Members of parliament used to have a longer career and they often also retired after their membership of the parliament.

The composition of the House is now changing and there is a greater need from the parties to renew MPs, says Van den Braak. “The waiting time arrangement was also more generous in the past, you were not even required to apply for a job then.”

According to Wiemers, MPs are popular, among other things, because of the access pass they receive after their departure to be able to continue to visit the House of Representatives building. This allows them to maintain their contacts in the center of power.

The research shows that 56 MPs made a switch to business, a lobby office or a trade association within two years. Nearly two-thirds of that group continued in a sector that was in the policy area with which he or she had also been involved in the House. “That is not good for transparency and for democracy,” says Wiemers. “There should be a cool-down period, at least for the area you were working in.”