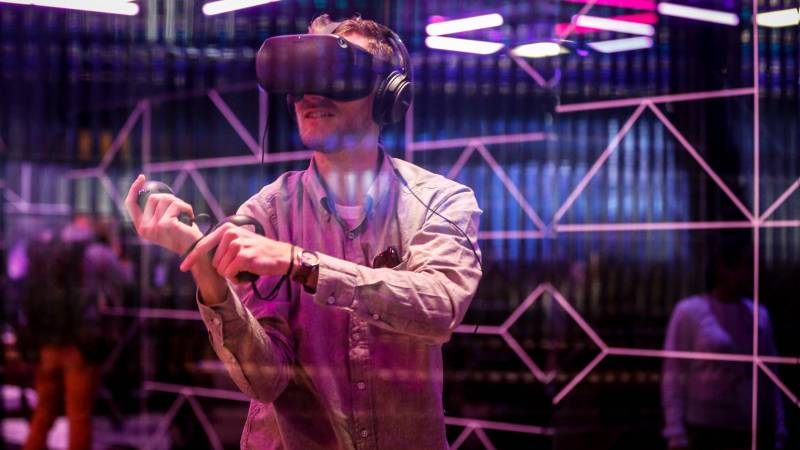 Imagine: you wake up, you have breakfast and you get dressed. Instead of going to the office or crawling behind your computer, you put on a headset. It takes you to another, virtual world. Where you not only work, but also meet friends, shop and go to the movies.

So would the metaverse eventually look like. Chances are you hadn’t heard this word before this week, but now see it popping up more and more. Facebook attracted attention on Monday with the announcement that it intends to hire thousands of employees in Europe in the coming years to fully invest in this. The company is not the only one with that ambition.

But what exactly is it, why is there so much interest in it and – not unimportantly – will it change our lives as much as the smartphone has? Or is it just a hype that disappears again?

What it is: now just a concept

To complicate things right away: the metaverse, a virtual 3D environment does not yet exist. You have to see it as a concept that is given plenty of thought. This has been happening for decades, by the way, because the word comes from a book that came out in 1992: snow crash.

“It is seen as the next version of the internet,” says researcher Zerrin Yumak (Utrecht University). “In the metaverse, you use virtual and augmented reality glasses. The real and virtual world will intertwine.”